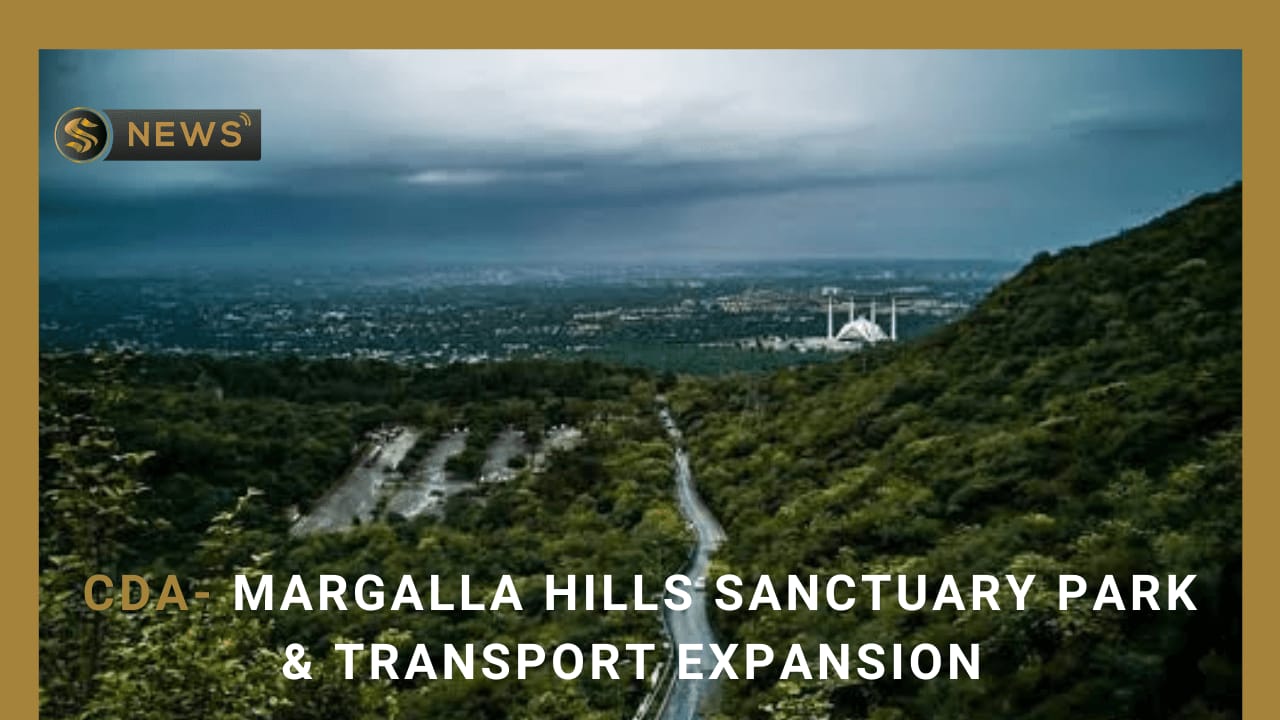 CDA is responsible for maintaining nation’s Capital, talking about the North of Islamabad,  the Margalla Hills, which are the foothills of the Himalayan Mountain range. All residents of Islamabad and visitors to the capital should go there because it offers stunning views and a range of opportunities for outdoor recreation. Here, we will explain the fuss made about Margalla Hills and discuss why visiting it is truly beneficial.

The Himalayan Mountain range continues in the Margalla Hills. The fertile soil of the hill is entirely encircled by the stones, flowery flora, and luscious trees. Numerous animals and birds can be seen in the forest on top of the hills. Local governments and the Pakistani government’s forestry division have made a lot of effort to promote tourism in this region. A hiking is organized annually by a number of private clubs and the government to inform people of all ages about the significance of the Margalla Hills. Anyone can now visit the forest, wander around in safety, and learn about the natural resort, thanks to the authorities. 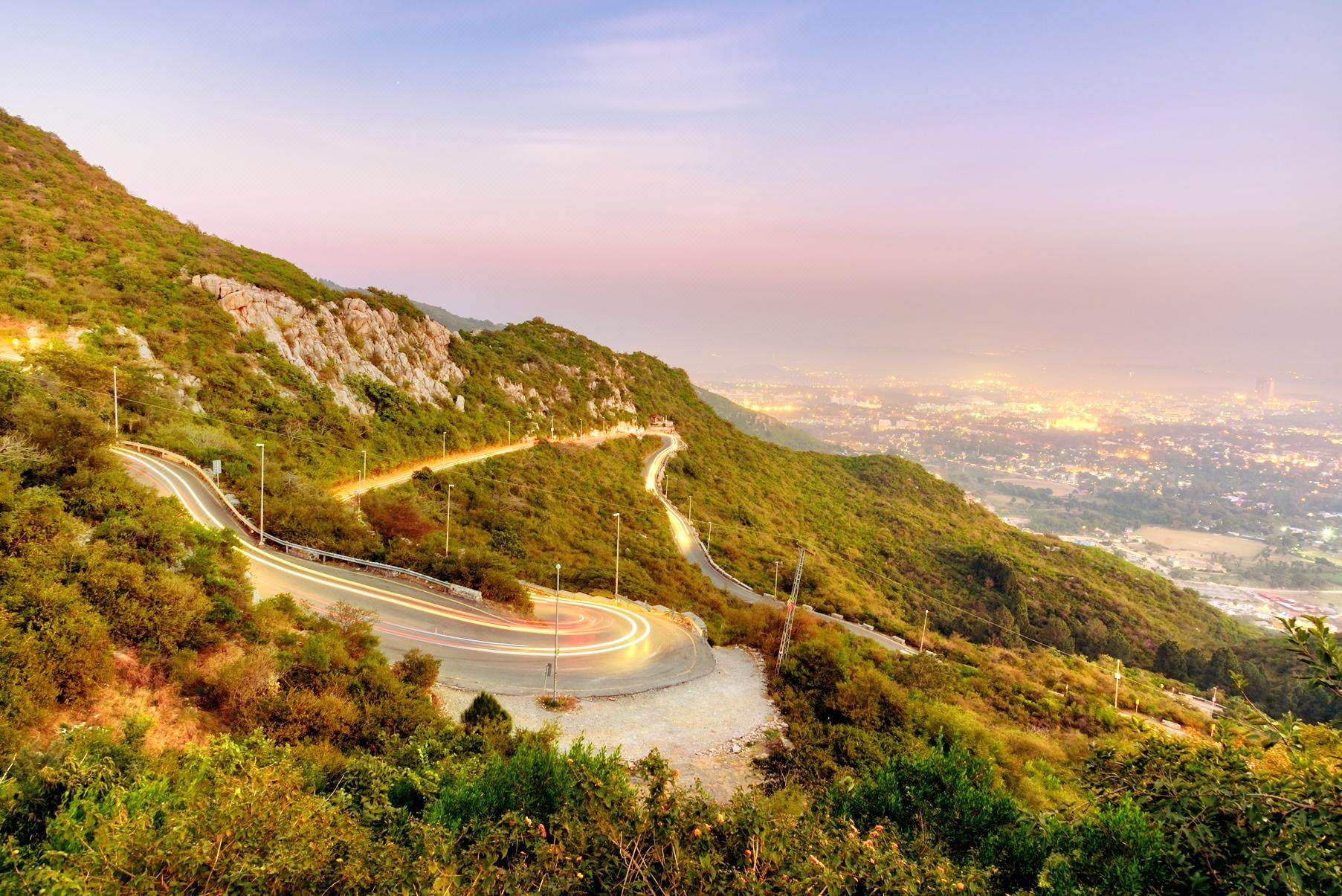 According to reports, the Margalla Hills Sanctuary Park construction received an approval from the Capital Development Authority (CDA) on Wednesday, August 3. The Islamabad Wildlife Management Board will oversee and maintain the Park (IWMD).

The CDA Development Working Party (DWP) unanimously endorsed the Park at its 58th meeting, which was presided over by Chairman Amir Ali Ahmad. The park was given official authorization after the Pakistani Planning Commission’s (Preservations) concerns regarding its surrounds and effects were allayed. The Margalla Hills’ native flora and fauna are said to depend on the park for preservation after being injured by the area’s expanding population.

After the Planning Commission’s concerns were addressed, the development of Margalla Hill Sanctuary Park was also approved at the meeting. The project will be carried out in collaboration with IWMB to maintain, protect, and preserve the flora and fauna. IWMB will be in charge of managing it. At the meeting, it was also decided to hire consultants to assist PC-II in creating Capital Medical College at Capital Hospital in Islamabad.

It is crucial to recognize that the CDA is actively working to build the long-needed infrastructure for efficient public transportation. The Blue and Green Line service, the Orange Metro Bus Service, and the Islamabad-Rawalpindi Metro Bus service are the city’s four current public transit options.

The creation of Margalla Hill Sanctuary Park was also agreed at the meeting following the resolution of the Planning Commission’s issues. For the purpose of maintaining, safeguarding, and preserving the flora and wildlife, the project will be carried out in conjunction with IWMB. It will be administered by it. It was also determined at the meeting to employ advisors to help PC-II establish Capital Medical College at Capital Hospital in Islamabad.

The Pakistani Planning Commission (PC) was concerned about the park’s location and its environmental impacts, but those concerns have been allayed. People contend that the park is crucial for preserving the Margalla Hills’ native flora and fauna, which has suffered as a result of the area’s growing population.

The plan for developing and implementing E-bidding in CDA was also approved. At the CDA-DWP conference, the road restoration and widening project from Lahtrar Road from Pinstech Gate No. 1 to Gate No. 3 was also approved. In accordance with the approved plans, the CDA would add eight new bus lines to the city.

It is  important to realize that the CDA is working very hard to establish a reliable public transportation system because one hasn’t been in the area for a long time. There are now four options for getting around the city: the Blue and Green Lines, the Orange Metro Bus, and the Islamabad-Rawalpindi Metro Bus.