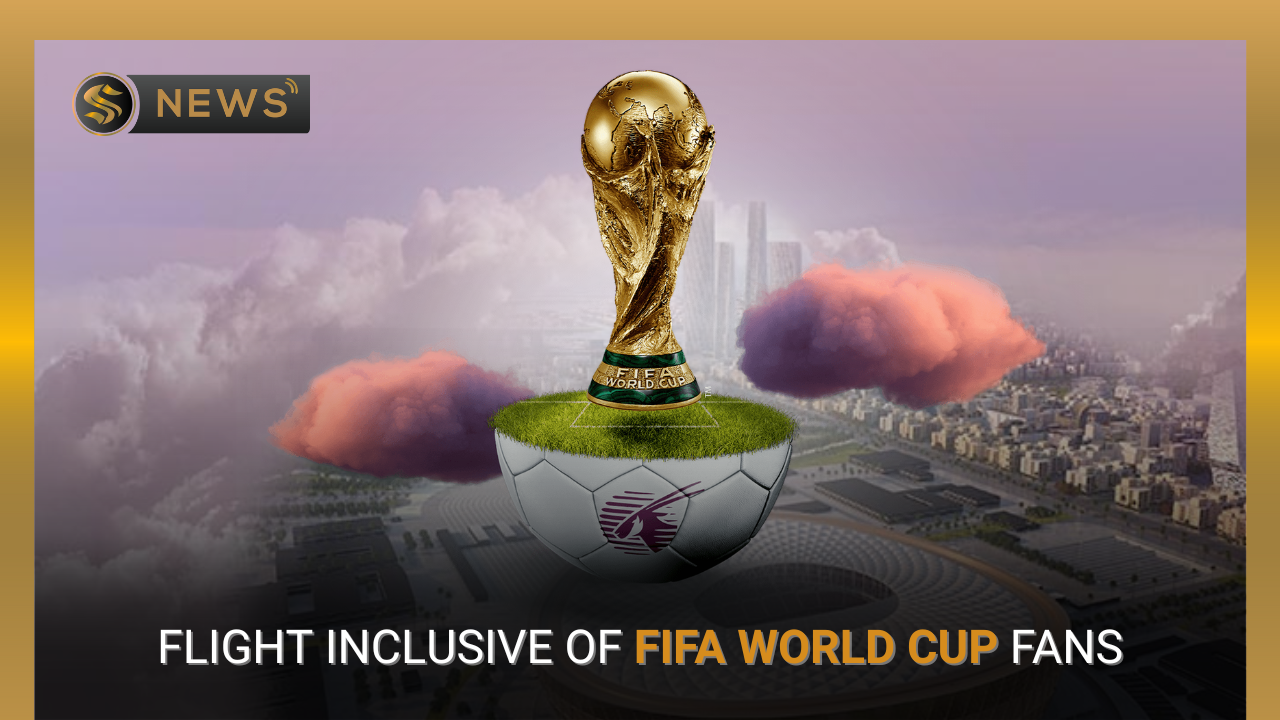 FIFA World Cup 2022; Football Tourism Picks Up as a Phenomenon in Pakistan

From November 20th through December 18th in Qatar, there will be matches for the FIFA World Cup Qatar 2022TM. In its 22nd edition, the game will be held for the first time in one of the Arab countries.

FIFA Security Arrangements Since winning the World Cup bid in 2010, the tiny Gulf state has been attempting to gather the logistical resources needed to host the competition. In 2014, Qatar instituted mandatory military service, requiring men between the ages of 18 and 35 to serve for four months in the armed services. According to a September report by the Reuters news agency, the government has recently summoned its diplomats and called up hundreds of people for military service related to the FIFA World Cup 2022.

A retired Pakistani general and security expert named Talat Masood, however, told a newspaper that it would be absurd to think that the Qatar conscription force could provide security during the event. The Qatari army could not possibly handle the security task on its own. The security committee for the event reports that 32,000 government security officials and 17,000 members of the commercial security industry are responsible for maintaining. 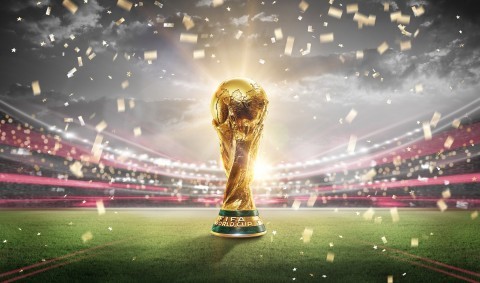 After rest of the GCC governments removed a boycott, they had imposed on Qatar in 2017, Doha and Islamabad expanded their collaboration. The Pakistani army declared in August that it would send troops to assist Qatar during the competition, not long after Doha made a $2 billion investment in the nation. Officials from Pakistan have, however, given the public very little information on the deployment.

Osama Malik, an Islamabad-based football enthusiast, stated that most Pakistanis probably don’t know much about this deployment because it hasn’t received much attention in local media and it’s unclear what Pakistan will receive in exchange. The only member of the Asian Football Confederation (AFC) who has never made the World Cup qualifying cut is Pakistan. This round of competition is only different in that people can see most of the matches because the time difference is only one hour.

The World Cup organizers had updated the software for Qatar’s entry permit hours before the flight was scheduled to depart for Doha, sending those waiting for their boarding tickets into a frenzy. Most of them are taking this vacation once in a lifetime.

When presented with the opportunity to view athletes like Lionel Messi and Cristiano Ronaldo in action, people immediately begin downloading the update. Because of Qatar’s proximity to Pakistan, more Pakistani soccer fans will be travelling to the Arab country to attend the world championship than in previous years. Fans have reached into their wallets to attend a FIFA World Cup 2022 game despite the depreciating value of the rupee, because it has never been this convenient. 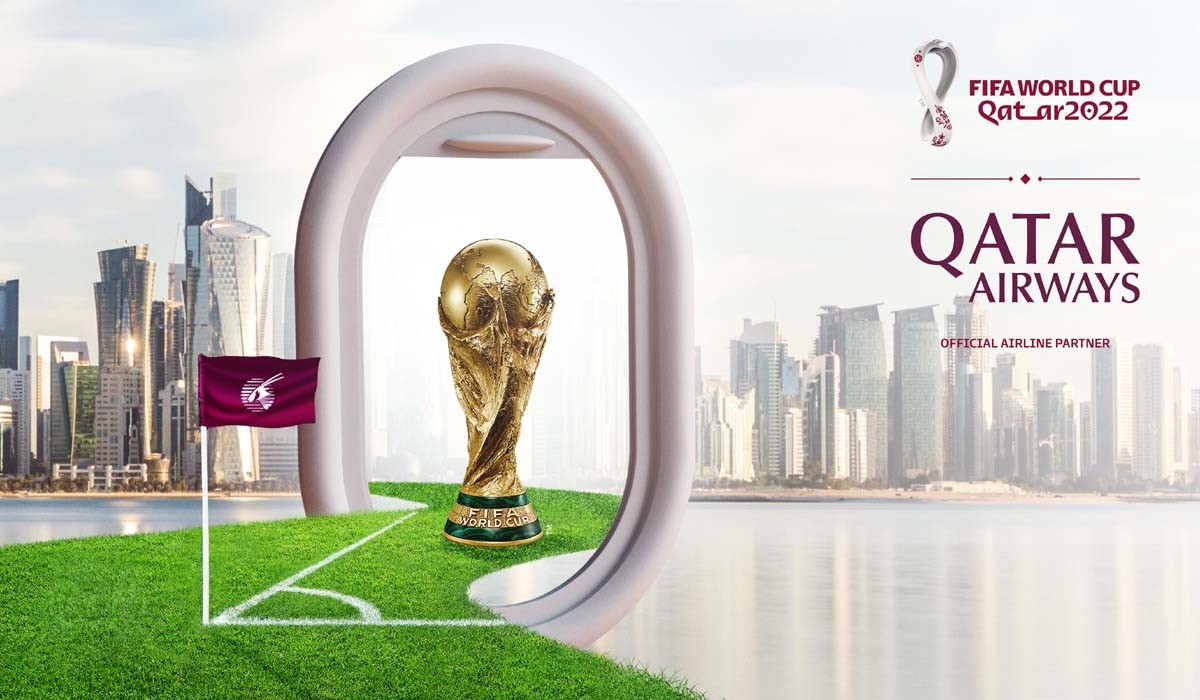 As many as 30 members of the Tableeghi Jamaat are travelling to Doha on the airplane with a particular kind of fan to not only watch the World Cup but also carry out their religious duties. The decision to go to the FIFA World Cup 2022, was taken last year during the Raiwind Ijtema after they received an invitation from the Qatar Tablighi Markaz, who urged individuals who were interested to purchase tickets for a game. The anticipation increases when the plane lands at the recently opened Doha International Airport.

Fans can approach the immigration desks with the Hayya app open on their smartphones.

The process is seamless and doesn’t require any human involvement, so this should not be troubling because they only need to swipe their passport once, to leave