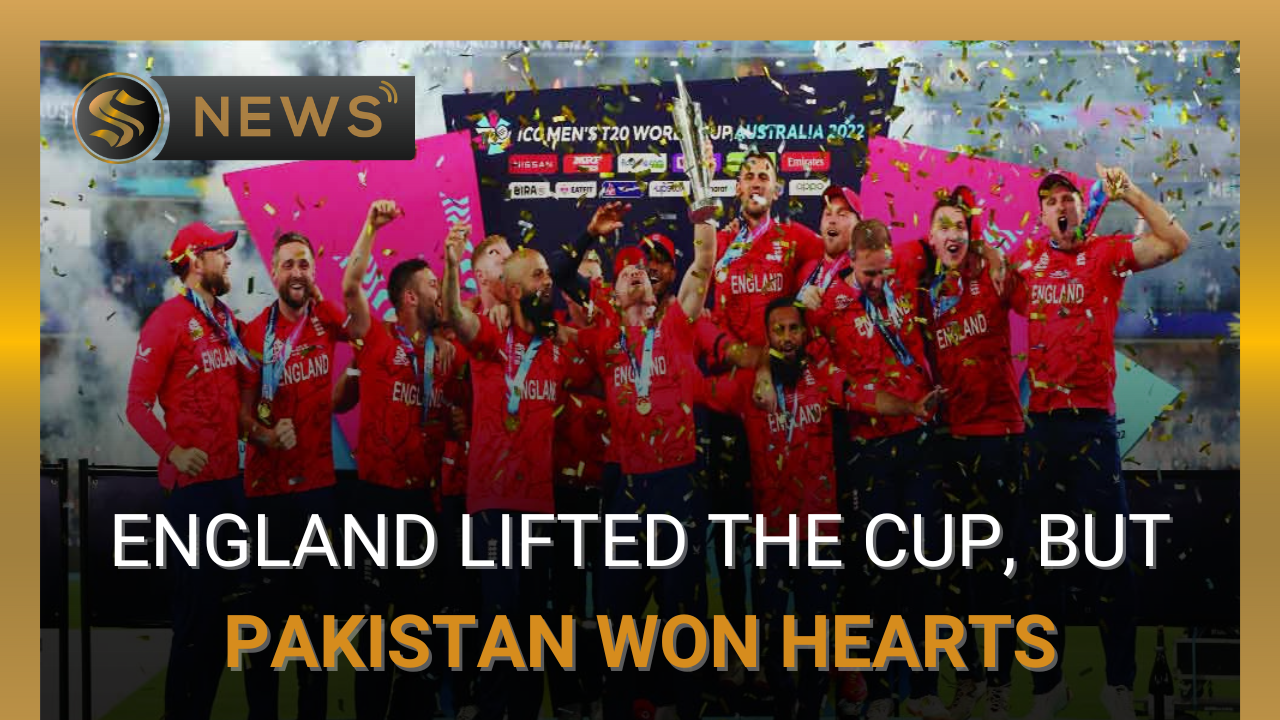 Pakistan got the final against England to the second-to-last over on Sunday, Pakistan was just a few steps away from reviving the spirit of 1992 ODI World Cup on Sunday. However, it wasn’t Babar Azam and Team’s fortunate day as Jos Buttler’s team won the 2022 T20 World Cup trophy.

After losing the first two games of the 2022 T20 World Cup to India and then Zimbabwe, Pakistan was all but eliminated from the competition. However, they fought back valiantly, winning every game after that before defeating the formidable New Zealand in the semifinals to advance to the final.

Pakistan put up a brave face on Sunday following the heartbreaking outcome of the T20 World Cup 2022 final at the Melbourne Cricket Ground, which saw the Men in Green lose valiantly to England.

With six balls left, Pakistan was five wickets behind and defending a meagre 138-run mark. Another setback for the team came when strike bowler Shaheen Shah Afridi got hurt, catching Harry Brooks, in the deep and being unable to finish his final two overs.

Politicians, former and current cricket players, international pundits, and well-known showbiz figures were among the Pakistani fans who hailed the team’s tenacity in keeping the game close till the final run was scored. They had the opinion that if Afridi remained healthy, the game was up for grabs. 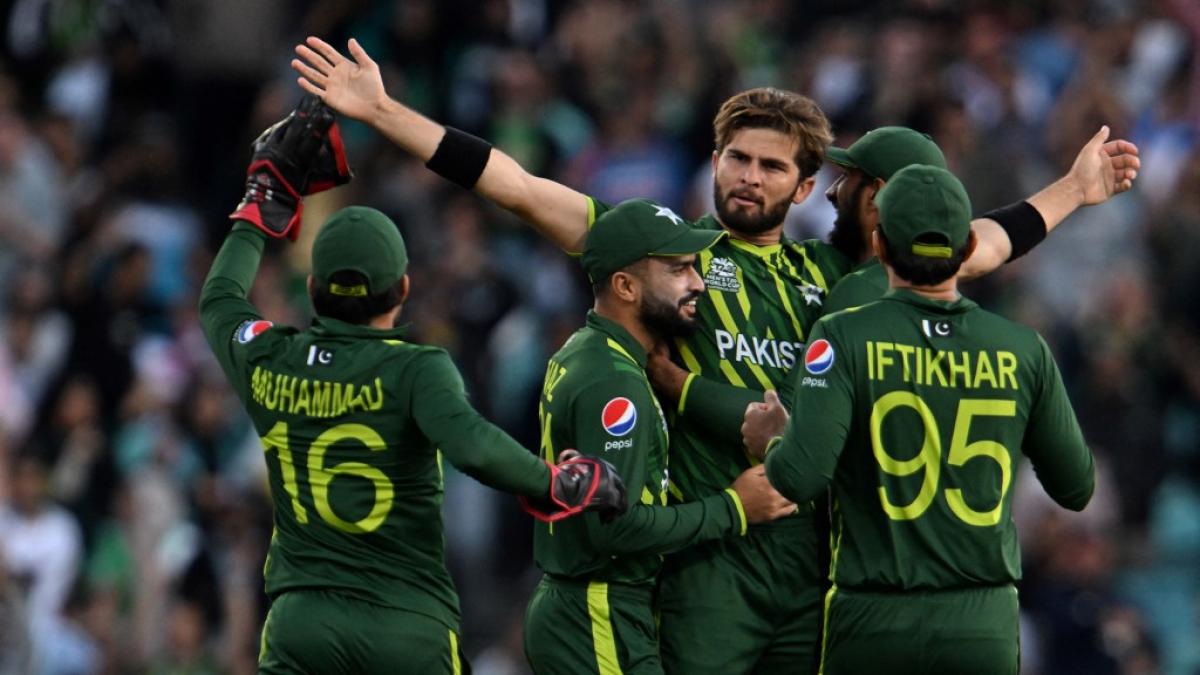 In the T20 at the Melbourne Cricket Ground in Australia, Pakistan’s bowlers did not let down, keeping English batters on edge with their bowling attack.

Alex Hales was destroyed by Shaheen in his first over, while Rauf stole two crucial England wickets after Jos Buttler and Phil Salt were removed. Harry Brook was sent to the pavilion by Shadab, and Moeen Ali’s wicket was secured by Mohammad Wasim.

Even though the Green Shirts didn’t bring home the T20 World Cup trophy, they received a lot of praise for their tenacity in the competition and for reaching the finals, especially since their bowling attack received a lot of the acclaim.

Shaheen Shah Afridi, the great pacer of Pakistan, caught Harry Brook with a beautiful grab to send the middle order batter back to the dugout, but he collapsed and hurt his right knee. He had to leave the pitch during the thrilling match against England because of the knee pain. 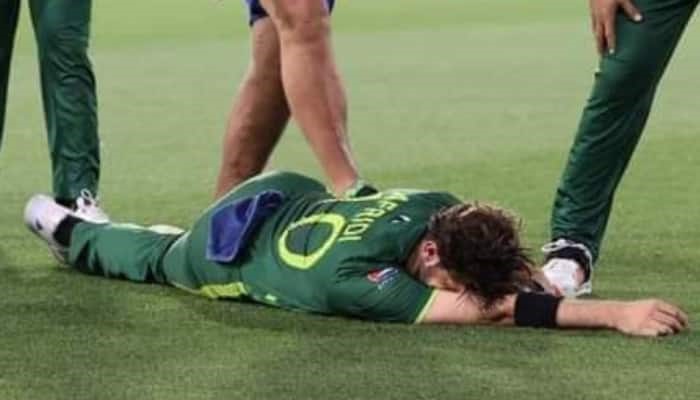 He received acclaim online for playing his finest game against England in the T20 World Cup 2022 championship match despite suffering a knee injury.

England won by five wickets to become the first team in history to win both the ODI and T20 world championships. Additionally, they joined West Indies as the only two teams with two T20 World Cup victories.

Thirty years after Pakistan defeated England in the 50-over World Cup final at the same location, England turned the tables on Pakistan with outstanding death bowling, and all-rounder Ben Stokes added the winning runs with 52 not out as England chased down 138 to win. After winning the 50-over World Cup at home in 2019, England became the first team to hold both the white-ball and 50-over world championships.

Despite losing the game nation is proud of their players and the wonderful team. They appreciated the way they defended their target and fought back hard and brave. They fought till the last ball and it showed great bowling performance by boys in green.

The whole country is proud of the team!