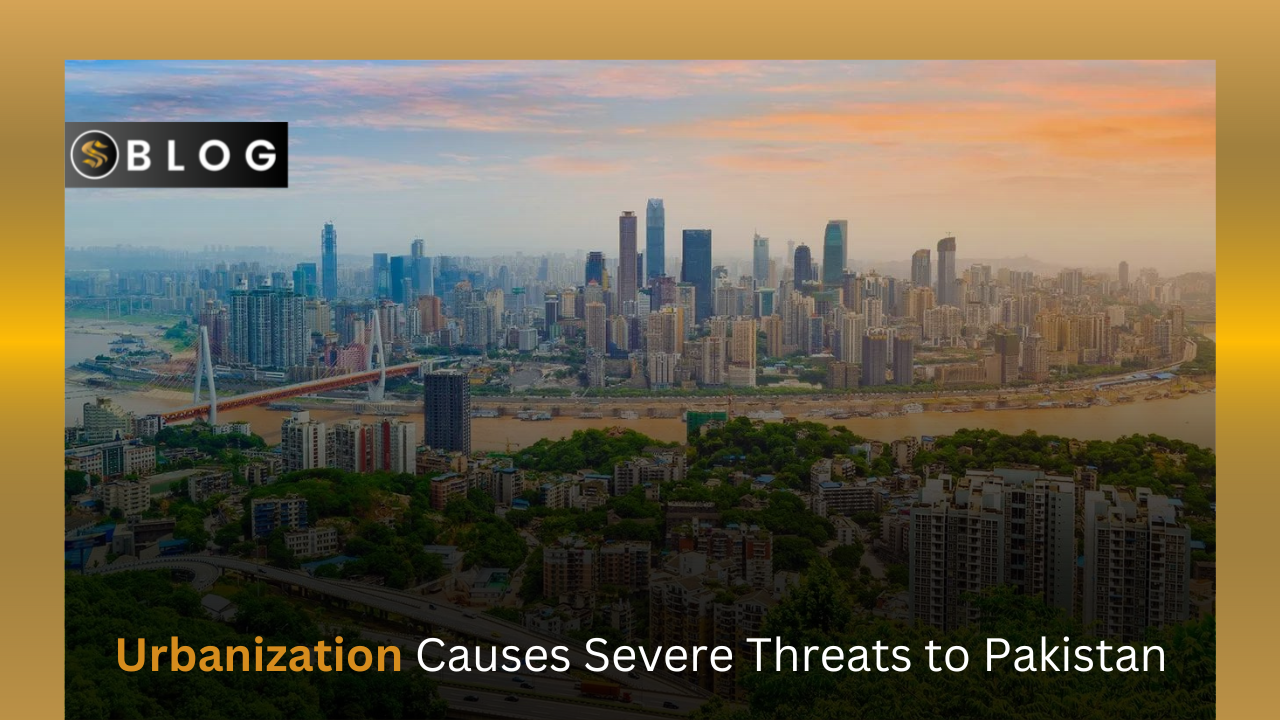 Although, Pakistan lags in a lot of technological advancements but one thing that it has progressed in, is Urbanization. The rate of this process has been observed to increase at a tremendous amount.

Urbanization is a process that implies a shift of a large number of populations from rural to urban areas. The reasons for this shift can be numerous including the search for better vocational opportunities, health facilities, quality of education, and the most important one being better financial opportunities.

Cities are thought to provide a variety of purposes in all societies. They serve as a breeding ground for poverty, inequality, environmental dangers, and communicable diseases while also being the center of technical advancements and economic progress for many countries. Numerous issues arise when big populations gather in cities, especially for the poor. For instance, many rural migrants who relocate to urban slum areas do so with their families, domesticated animals, both pets and livestock, and other belongings. All migrants become more susceptible to circulating communicable diseases as a result of this inflow of people and animals. Thus, increasing the notion that there is a chance that an urban transmission cycle will develop. 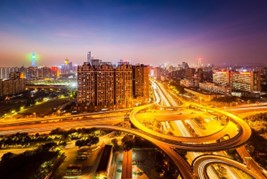 The majority of urban poor people also reside in slums that are unregulated, packed, overcrowded, located close to open sewers, and confined to geographically hazardous places like hillsides, riverbanks, and water basins that are vulnerable to landslides, flooding, or industrial hazards.

Reasons for Urbanization in Pakistan

Economic growth and urbanization are often thought to be closely associated, especially in industrialized countries where they frequently co-occur. Cities are thought to produce more than 80% of the world’s gross domestic product. Greater per capita income and more employment opportunities are indicative of more urbanized locations. Economic development and technical innovation both of these benefit from urbanization.

Pakistan’s cities collectively produce 55% of the country’s GDP. Furthermore, 10 largest cities in Pakistan account for 95% of the country’s federal tax revenue. 12–15% of Pakistan’s GDP and 55% of its federal tax revenue are reported to be produced by Karachi alone. Seven out of ten major cities have per capita incomes that are higher than the national average. So, cities typically experience less poverty.

Recent studies, however, indicate that there may not be a direct link between urbanization and economic expansion. Many emerging countries have experienced urbanization without accompanying productivity, growth, or jobs. Urban slums, environmental degradation, poverty, and inequality are instead the results of unplanned and poorly managed urbanization. Pakistan is also faced with a variety of urban issues. A staggering 10 million housing units or so, are lacking in Pakistan. There are housing shortages and an increase in slums because the country’s urban population growth has not been matched by growth in housing units or equitable access to land.

Evidently, the major driver for urbanization is economic stability or rather necessity. People living in rural areas face more difficulties on a daily basis than those living in urban areas. Although living in an environment where the rate of air and noise pollution is extremely low, the quality of health is not comparable with urban standards. Hospitals are situated at far distances, making it impossible for the sick to reach in time. Likewise, the prenatal care technologies are also not up to the mark. The females and their infants literally have to fight for their lives. In addition to this, the quality of education is not suitable either. The rate of education is extremely low in such areas. People have to spend double the amount if they want to get their children educated. Regardless, not all people can afford to do so. Thus, rendering them uneducated.

Although there are a lot of consequences that come along with such shifts but the most of these can be categorized as economic. This is so because the most prominent impact comes on the economy as the facilities of urban areas are constructed according to a certain number of populations. The infrastructure is planned with respect to that specific number of populations. When more people start coming, essentially, they are using those facilities as well. Thus, causing a strain on the already strained economy.

Likewise, urbanization in Pakistan also causes a tension on the rural economy. This is caused due to the lack of available human labor in rural areas. People migrate to cities in search of better life opportunities thus causing a lack of human capital there. The vocational options there include farming, harvesting, mostly related to agriculture and livestock. When the human capital becomes less, it becomes difficult for them to manage these tasks with such a low work force. This causes a further decline in production, resulting in low economic levels.

Limited Sources of Transportation, Health Care, and Many More

Another drawback of urbanization in Pakistan can be observed in the housing sector of the region. The growing tendency of nuclear families looking for accommodation apart from larger families will put more strain on the housing supply even if urban population growth is steady. When offered, housing is frequently of poor quality. In the 10 countries that together account for 60% of the world’s inadequate housing, Pakistan comes in at number eight. According to the 2015 Economist Intelligence Unit livability index, Karachi, one of the mega cities with the greatest population growth worldwide with an estimated 17 million residents, is ranked second worst in South Asia and sixth worst globally. 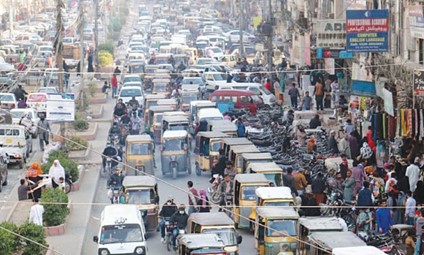 Similarly, the facilities for Water and Sanitation, health care, transportation, and education as well, all of them are already limited considering the economic and political situation of the country. It is in no condition to be able to deal with the burden of more human capital. Greater poverty may result from rapid urban expansion because local governments cannot adequately serve everyone. Increased air pollution from concentrated energy use has a substantial negative influence on human health. Lead levels in city air are enhanced by auto emissions. Uncollected garbage in large quantities poses numerous health risks. The threat of environmental dangers like flash flooding might be increased as a result of urban expansion. Loss of urban tree cover is also facilitated by pollution and physical constraints on root development. Toxic substances, motorized traffic, and the loss of habitat and food sources all have an adverse effect on animal populations too.

Solution of The Problems

There are a few things that can be done to reduce the rate of people moving to urban areas. They are:

One of the basic inventories that can be done to tackle these problems is Job Creation. Creating jobs will enhance employment opportunities for the public, helping them take more control of their financial matters. It should be done in both rural and urban areas so that the rate of urbanization can be reduced and those who still decide to do so can be helped.

Urban stakeholders are responsible for ensuring that all residents have access to the basic necessities of life, including food, technology, clean water, sanitation, and education. The goal is to create and implement wealth by creating chances and job opportunities so that people may make a living and pay for the upkeep of the services. The government can also use subsidies to reduce the cost of electricity, education, public transit, technology, and basic healthcare and education.