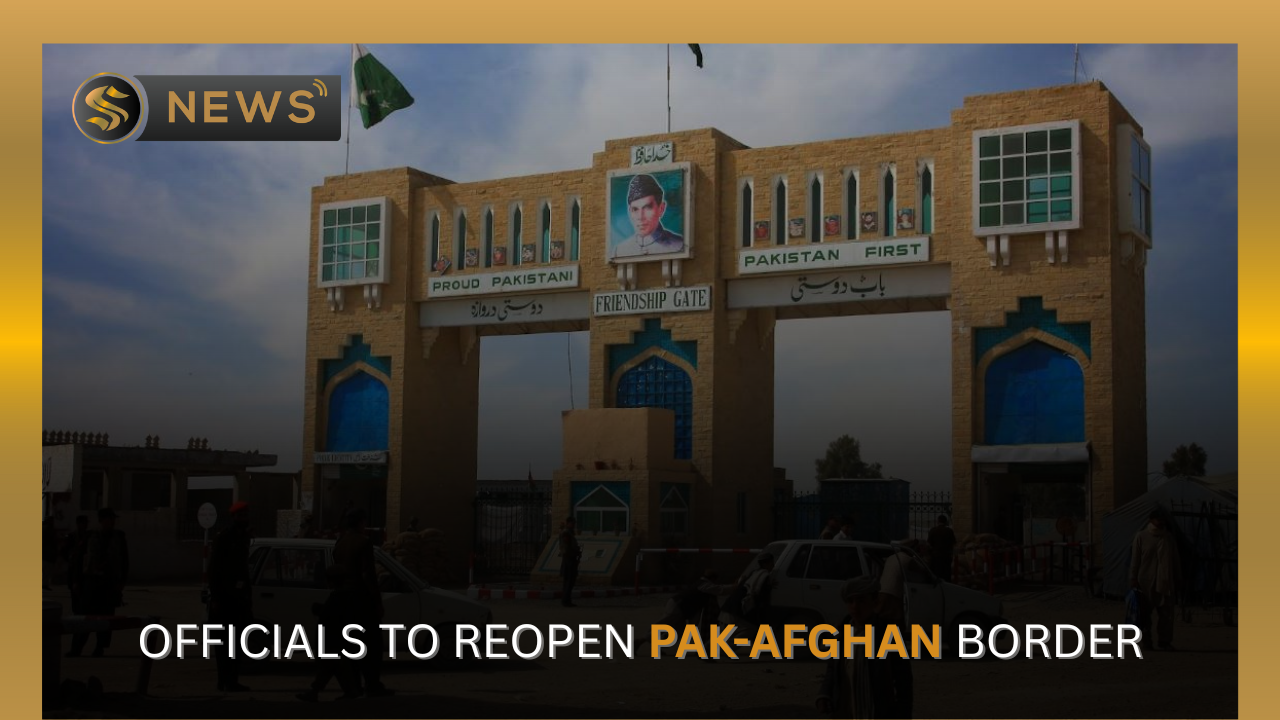 One of the main international border crossings between Afghanistan and Pakistan is at Wesh-Chaman. It connects the town of Chaman in Balochistan’s Chaman District with Wesh in Kandahar province along the Pakistan-Afghanistan border.

Following a devastating attack from the neighboring country, the Pakistan-Afghanistan border in Chaman was reopened on Monday morning, after being closed for more than a week. The Friendship Gate border crossing was shut down last Sunday, as a result of the Afghani terrorist attack that claimed the life of a Frontier Corps (FC) soldier and injured two other troops.

After the border crossing was reopened, security personnel from Pakistan and Afghanistan shook hands. The Chaman border has once again been made accessible for all kinds of trade and communication by the civil and armed border forces of both the countries.

The reason of this closure was because an FC soldier was killed while two others were injured on November 13th, when unidentified armed individuals fired on Pakistani security forces from within Afghanistan, causing closure of the Chaman border. Due to the shutdown, hundreds of trucks carrying supplies were forced to wait on both sides of the border. 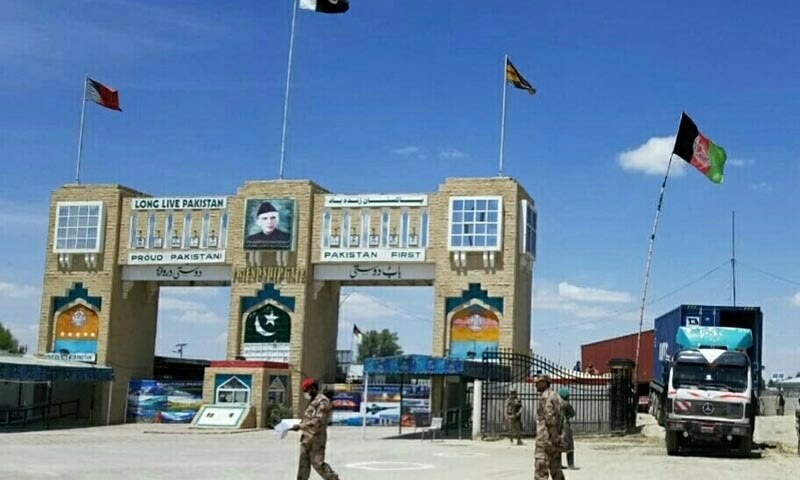 However, following discussions in numerous flag meetings, the leaders of both sides decided to reopen the border today. They also decided to deploy unarmed personnel from both nations and stop subversion during the most recent emergency flag meeting.

The Afghan delegation vowed to apprehend and punish individuals responsible for the firing incident during the conference. A delegation from Pakistan made up of 10 people also attended the meeting.

Immigration and customs clearance processes, according to customs authorities, have started up again. According to them, the Friendship Gate has allowed the import of tomatoes and onions from Afghanistan as well as the export of fresh stock of Pakistani dry fruits to Central Asia.

The security personnel on both sides of the border have reportedly been placed on high alert, according to the authorities.

Rabbani Requests a Joint Session of the Parliament on the Attack

Raza Rabbani, a PPP senator, requested a joint session of parliament on Sunday to receive an update on the terrorist incident that took place at the Chaman Pak-Afghan border crossing last week.

The senator claimed that while it is unknown how negotiations with the Tehreek-e-Taliban Pakistan (TTP), a banned organisation, are going, there has been an increase in terrorist activity in Khyber Pakhtunkhwa and Balochistan.

In his call for a joint session of parliament, Rabbani suggested that a special update on the terrorist incident at the Friendship Gate and the status of negotiations with the TTP be delivered.

In addition, he requested a report on the rise in terrorist activity in the two provinces and demanded notification of any changes to the procedures for the chairman’s selection and the reformation of the parliamentary committee on national security.

Pakistan has urged the Taliban to make sure it abides by its pledges to stop harbouring foreign militants. However, Taliban leaders deny hosting any militants.