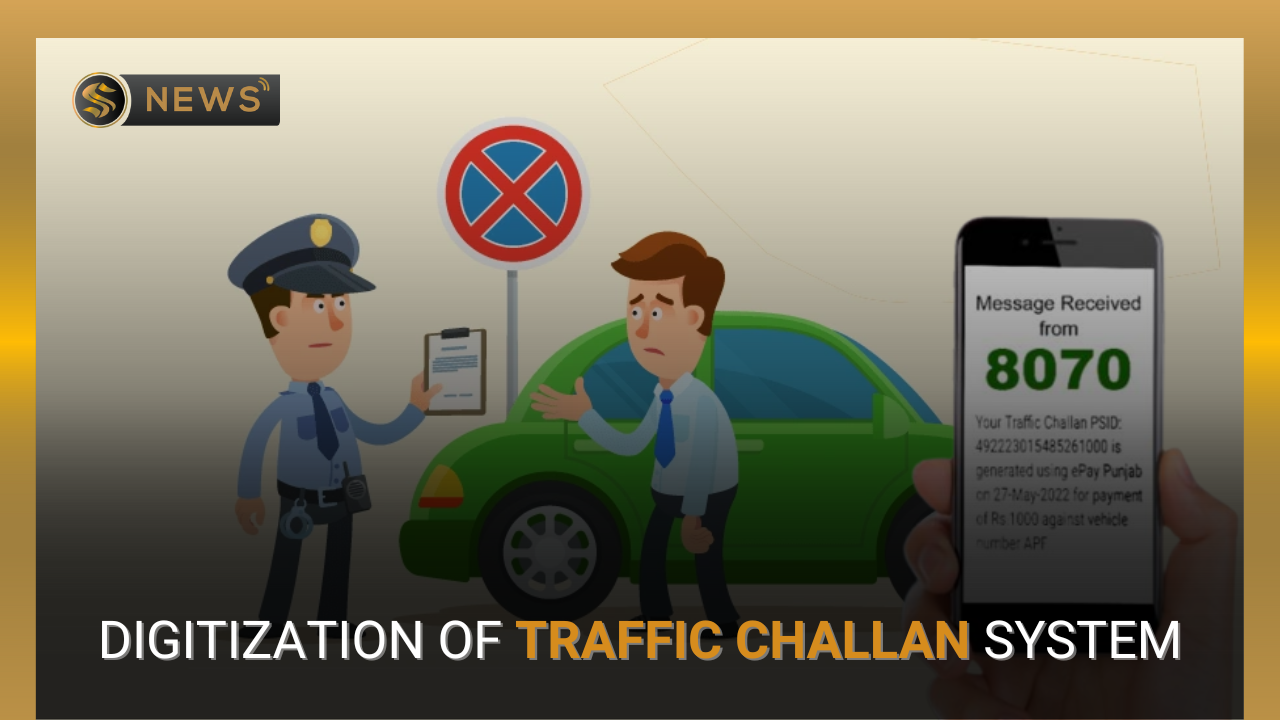 Sources claim that Chief Traffic Officer (CTO), Asad Ejaz Malhi made the announcement regarding the introduction of the modern system on Tuesday.

In February, the department began working on replacing the manual challan books. About six years ago, the master plan was envisioned as a component of the Intelligent Traffic Management System. The idea called for the use of technology to replace manual traffic control. The e-challan system was temporarily used in a few Lahore neighborhoods in earlier months for trial.

Five cities in Punjab have added to the pilot projects a few weeks ago. The project experiment will be gradually successful before being expanded throughout the provincial capital. 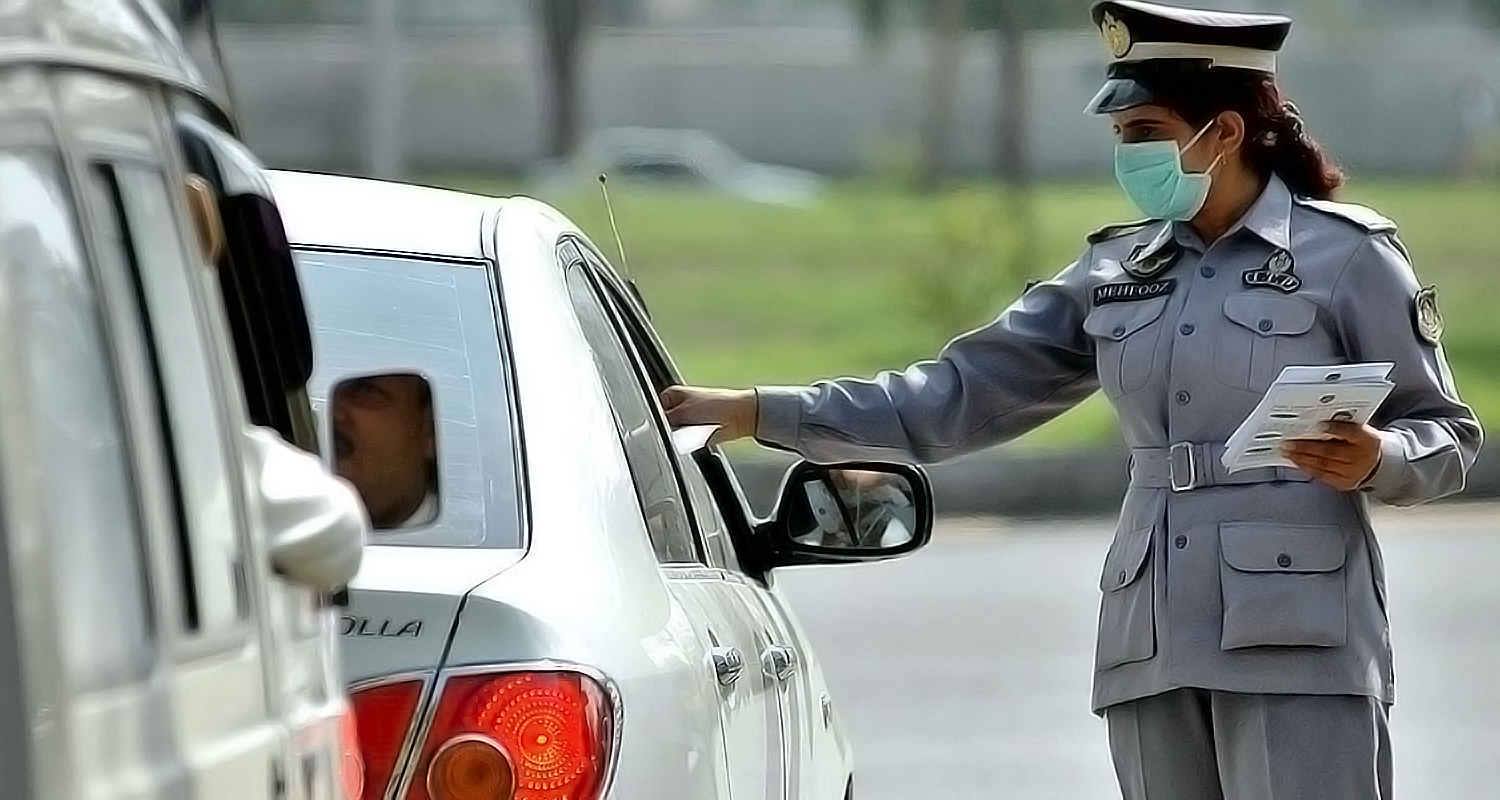 Each e-challan book will have a Payment Slip Identification (PSID) code under the new setup, and this code will be connected to an internet system. There will be 50 triplicate tickets for moving violations in each volume. The leaves of the booklet will be yellow, pink, and white in color.

According to the Motor Vehicles Ordinance Rules of 1969, the violations shall be stated on the back side of each leaf. The challan book number and a two-digit district code will be contained in the first six digits of the PSID code. The leaf number in the challan book is associated with the following digits.

The four empty spots at the end of the PSID number are there for the officer issuing the ticket to enter the fine amount.

There are sections underneath the PSID number for the name of the traffic sector, the date and time of the offence along with the offender’s name and address, the vehicle’s registration number, the violation code, the kind of document seized, and the amount.

If the offender is found guilty by a court for failing to pay the fine within 10 days, that fact will also be recorded.

How It Will Work

An app will be designed to be downloaded in the mobile phones of traffic wardens and the citizens. Any person violating the traffic rules will receive a challan message. They just have to enter their vehicle number or ID card number.

This new initiative in digitization will help identify the criminal records for vehicles and the drivers. Furthermore, this step would also be helpful in eliminating the complaints of fake traffic challans and the transparency in the process would be ensured. 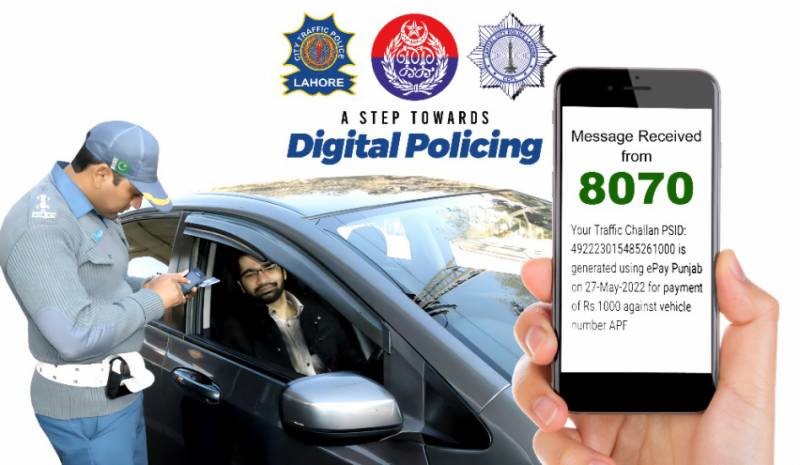 This recently announced system would also be useful in future budget reduction as the proper deployment of the digital system would assist reduce the crime. Chief Traffic Officer cited an example in which the Punjab government incurred significant costs each year for the printing of the challan books.

The Punjab government allocated Rs. 12 million on average each year under the heading of printing challan booklets for Lahore only.

The government was paying an average of Rs. 32 million annually for expenses in five main cities, including Lahore, Rawalpindi, Faisalabad, Multan, and Gujranwala, according to the CTO.