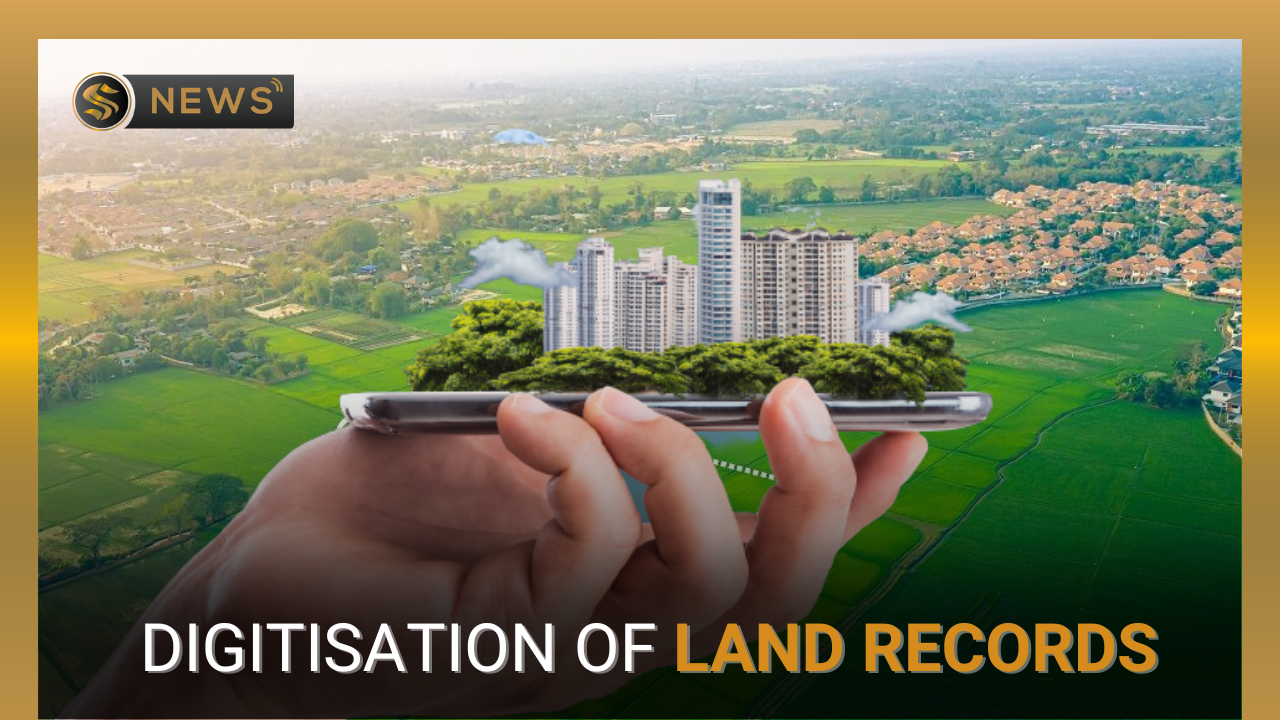 The chief minister of Khyber Pakhtunkhwa (KP), Mahmood Khan, has given the instructions to Board of Revenue (BoR) to speed up the digitization of land records in the province, with a particular emphasis on finishing the process in Peshawar, the provincial capital, within the next three months.

The Chief Minister also instructed to take necessary steps for the establishment of service delivery centers at the subdivision level in every district with the aim to ensure that Fard and other estate-relevant documents are issued in the shortest amount of time, in order to ensure easy access for the public to all basic digitization services.

Mahmood Khan, CM of Khyber Pakhtunkhwa chaired a performance review meeting of the board of revenue, to discuss the matter of the digitization of land records.

Taj Muhammad Tarand, Special Assistant to the Chief Minister, MPA Mian Sharafat Ali, Zakir Hussain Afridi, Senior Member of the Board of Revenue, Principal Secretary to the CM Amjad Ali Khan, Secretary of Finance Ikramullah Khan, and other relevant officials were present at the meeting.

Major IT Interventions by Government

The Revenue Department of Khyber Pakhtunkhwa is undergoing significant reforms to change the entire Patwari culture. To ensure maximum transparency and efficiency, various IT interventions are being implemented in digitization of land record, mutation, registration, tax collection, and all other departmental activities.

The first of its kind e-stamp paper programmed has been formally launched in the province, which is a landmark of success for the provincial government towards e-governance and digitization. It was revealed during a briefing regarding the board’s progress at the meeting.

E-stamp paper will be a crucial step in stopping land disputes, document fraud, and the issue of out-of-date stamp papers. Additionally, this project will reduce the administrative costs associated with producing stamp sheets and assist in determining the true costs of property.

Further information was disclosed, including the fact that a geographic information system lab is being constructed for the first time in the province’s history and that GIS based settlement has been implemented in several KP districts. 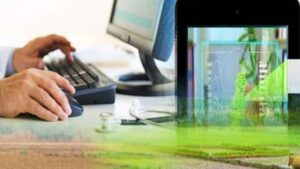 Chief Minister of Khyber Pakhtunkhwa gave the Revenue Department instructions to speed up the digitization of land records and take urgent action to functionalize all the province’s service delivery centres. He oversaw the implementation of all reform efforts in accordance with the schedules provided.

CM ordered the department to guarantee that the applicants get their Fards of lands within two days of applying. He also ordered that a thorough plan be developed to expedite and simplify the government agencies land acquisition procedure.

Additionally, there were some plans to centralise the software system, build a land record complex, and reorganise the Board of Revenue.