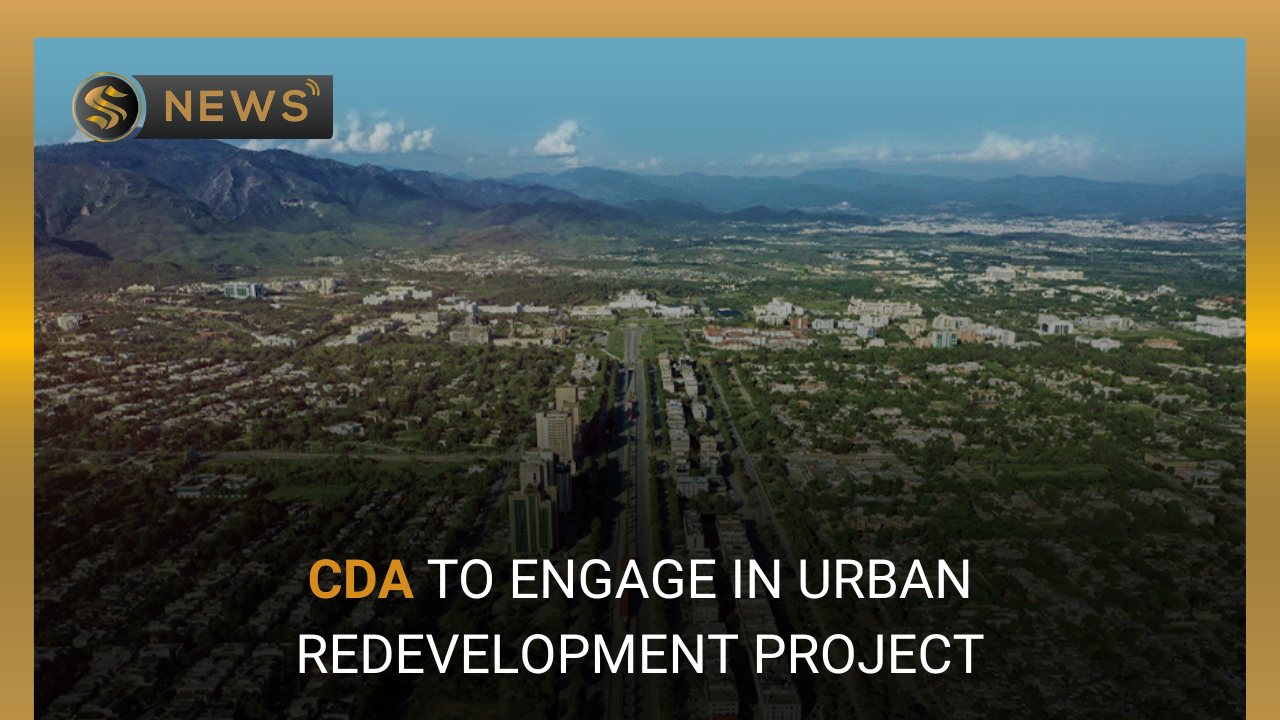 Highlight of the Meeting

On Wednesday, while discussing the Urban Restoration Project with the Ministry of Housing and Works, the National Assembly Standing Committee gave some key instructions to the Housing Ministry. Although the focus of the discussion was to avoid any inconveniences in future during the development of urban areas in Islamabad, certain other things also went through discussion though and further follow-ups were advised. 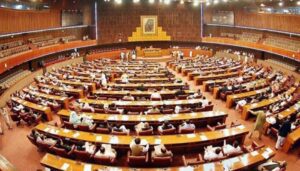 Attendees of the Meeting

The meeting was attended by the Ministers and Senior Officers of the Ministry of Housing and Works, PEPAC, And Estate Office. A few names including Azhar Qayyum Nahra, Muhammad Abu Bakr, Sues Agha Rafiullah, etc. were on top of the list.

Final Notes for Ministry of Housing and Works

As a result of the discussion, a precautionary measure was suggested. The NA body has instructed the Ministry of Housing and Works to work along with Capital Development Authority (CDA). It should be done “before” any project is embarked on because it will allow to foresee future obstacles and deal with them timely. The restoration is expected to commence in Kohsar Market, sector F-6/3 of the Capital city. 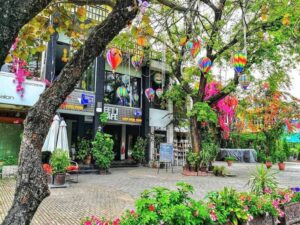 This project is a joint venture (JV) that is undertaken based on the suggestion of using the deserted properties near the area of Kohsar Market by Abandoned Properties Organization Houses (APO). The project is a Public-Private Partnership (PPP) that is aimed at enhancing the tourism attraction in the capital because the plan consists of constructing exquisite residences in the deserted areas of the market. The elegant touch to property construction will bring more to the table to offer and will provide significant benefits to the economy of the country, as a consequence.

Further Topics Those Came Under Discussion

Additionally, it was also declared that the ministry would begin hosting the International Housing Expo 2022 from 8th December. According to the Estate Office DG, a coordination committee led by the joint secretary, was established by the ministry to investigate the issue of additional construction projects in residential properties. These properties are owned by the federal government and their subletting, by the allotters.

Another highlight of the meeting was that the administration of ICT was inquired about their support in the demolishing of unauthorized projects in the city. The concerned authorities were left inexcusable. However, it concluded with Deputy Commissioner of Islamabad ensuring their full backing from now onwards regarding the matter.

Furthermore, the DG was also asked to provide the list of names containing the names of owners or people who have been allotted the areas. It will help the authorities to have a sincere look at the legal and illegal ownership of land or property in the area.

The topic of rates for similar redevelopment schemes was also debated in the meeting. The representative shed some light on the concerns related to the high rates. Nonetheless, the matter got closed with a demand for data entailing a detailed comparison of prices with the rates of other provincial and federal departments in the next meeting.