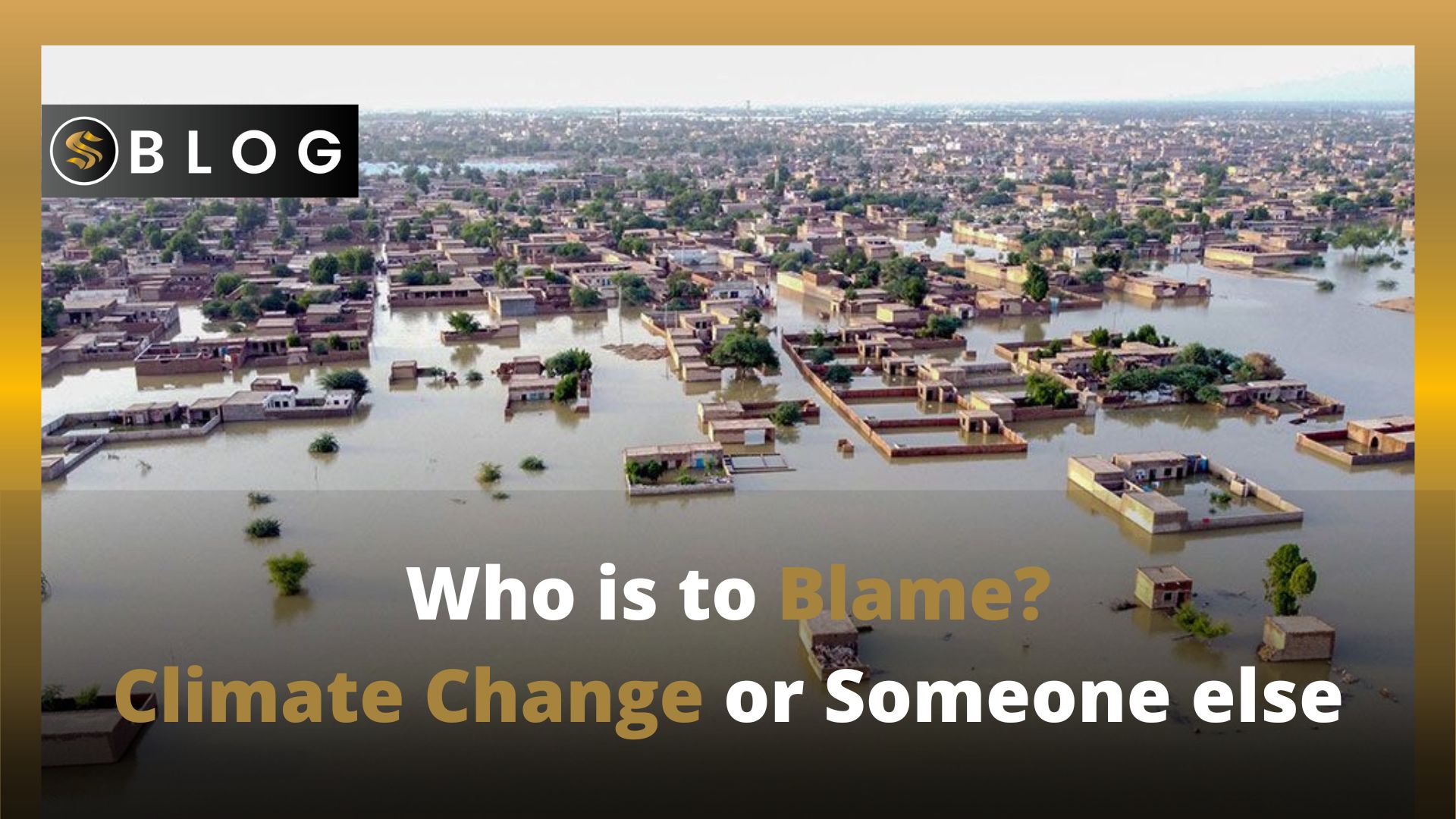 Rain comes in the form of blessings everywhere but sometimes it leaves a wreck and disaster behind, that stays forever, the dilemma of Pakistan since its commencement. Every year this blessing becomes a blight.

We witnessed the same this year too, which marked one of the most catastrophic floods in the history of Pakistan after 2010. The problem arises every year at a low and high level, but why in all these years, has there not been a proper disaster management and governance to handle natural disasters? Whether tremors or floods, in the end, the people of Pakistan have to pay the price by losing their land and lives. The nation faces serious obliteration brought about by flooding consistently during the storm season. One of the questions that ascends in such times when you see your beloved country drowning in water, includes who is responsible for this predictable havoc? But where can we find answers to these questions?

Let’s have a look at the floods of 2010, that wiped out cities, misplaced millions of people, killed thousands of livestock, damaged infrastructure, could easily be labelled as a whole humanitarian crisis. 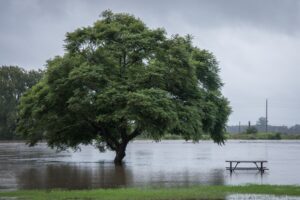 The 2010 rainstorm flood calamity in Pakistan was atrocious and prodigious, which killed more than 1,800 people, swayed the total 20 to 30% of the land region, over 20 million individuals, and caused a deficiency of billions of dollars through causing harm to the framework, lodging, farming, animals, and other family resources.

Around 392,786 houses were damaged and 728,192 people were devastated. Sindh, at that time, experienced the most striking calamities followed by Punjab, Khyber Pakhtoon Kha, and Balochistan. However, the degree of damage in Azad Jammu Kashmir and Gilgit Baltistan was less as compared to other provinces.

Over 2 thousand acres of crops were razed to the ground. The houses, lives and families, and valuables of the populace were severely affected by the flooding. Most individuals had not the foggiest idea when they will become capable of returning to their jobs. We saw helplessness, devastation, a dreadful environment, hopelessness, and people who lost everything in floods. Many villages and cities were lost in the thrashing waves of the flood.

In such agonizing times, the government did not come for help and people were left stranded. Their hopes were shattered. Relief funds and Camps were initiated and millions of rupees were collected, but sadly they did not reach deserving ones. Every penny donated was exploited by the corrupt leaders.

Pebble by pebble, people picked themselves up and started their lives from scratch and thrived for themselves.

Fast forward to 2022, when the flood struck the cities again and swept their dreams away in the blink of an eye. Despite the predictions of the Pakistan Meteorological Department, no precautionary steps were taken.

Torrential Rainfall has unleashed devastation all across the country, leading to the crisis of human existence and infrastructure damage. As per the National Disaster Management Authority (NDMA), the floods have caused overall damage and death of 937 individuals, a long way since mid-June 2022. The number has increased now, with 1,033 deaths along with other damages, the NDMA said on Sunday.

Floods have struck Balochistan the most, as 3/4th of the province is underwater, with no visible sight of any remaining infrastructure. Officials in Balochistan believe that more than 40,000 homes were devastated by the floods, and 22,000 of them are completely demolished. In the province, harvests covering about 700,000 acres were destroyed. According to the them, the floodwaters have caused cumulative damage of $10 million thus far. The rain spell in Khyber Pakhtun Kha made the Kabul River overflow, clearing away a huge extensive substructure, few regions were left with no connection with other regions and affecting Afghanistan as well.

The country’s climate management officially described the scenario as a “climate-induced humanitarian calamity of epic magnitudes” due to Pakistan’s unprecedented seasonal rainfall and flooding. 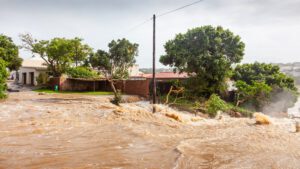 Is Environmental Change a Reason for Floods?

Official authorities agree that environmental change is the primary explanation for these abrupt weather conditions, which have caused the dissolution of ice sheets and snow caps, and downpours in various regions of the country. Because of the quickly softening of ice sheets and uncommon rainfalls, the water levels in streams and dams are rising at an alarming level. As result, Pakistan facades are flooding every year at low and high ratios.

We are seeing with our own eyes that environmental change is occurring. We’ve never seen such rains in a single year. So, we want to ponder how we work for the future? How can we try and begin?

Year Changes but the Questions Remain the Same

Pakistanis suffer from tragic devastation almost every year. And we as citizens, hopelessly ask questions from higher authorities about solutions. No Doubt natural calamities are unpredictable but what about the precautionary measures to save precious human lives along with their live stocks? Why do people have to be the victims for authorities who lack doing actual work? Why every other province shows the aspect of bad governance and poor management?

To see heart-wrenching pictures and videos of people trying to protect themselves, it hurts to see our people losing everything and being stranded. Diseases are prevailing along with food and shelter shortages.

One local man in Balochistan, while standing in waist-high water said “The whole city is suffocating and individuals have no place to go. Had the public authority arranged for this, we wouldn’t have these issues.”

Another man told international news that his little girl had been cleared away by an overflowed waterway.

“She told me: Baba, I’m going to gather leaves for my goat,” Muhammad Fareed, who lives in the Kaghan Valley, in the northern Khyber Pakhtunkhwa territory said that she went to the bank of the stream and a spout of water followed and took her away from him.