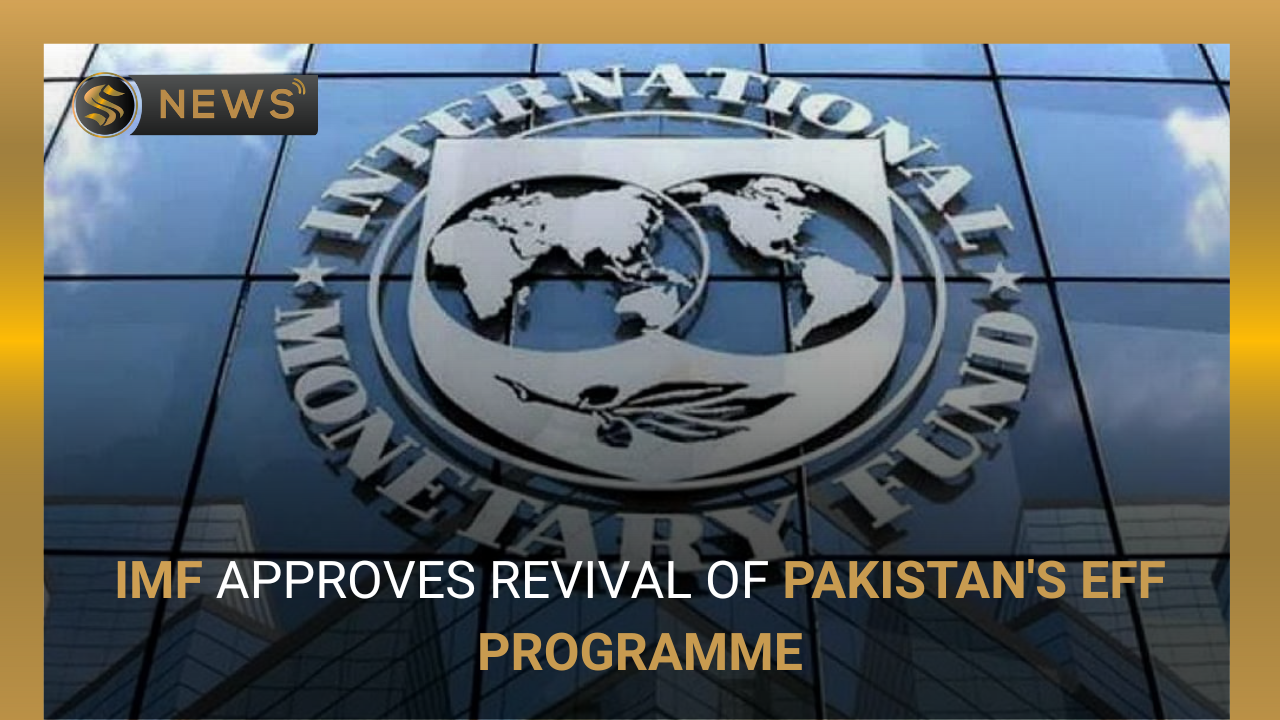 Pakistan has recently experienced threat of an economic collapse like many other developing countries. In this regard, historically, the country has been among the most susceptible. Although it wasn’t inevitable but the possibility of a default was close enough. To deal with this financial crisis, the only way out was International Monetary Fund (IMF) agreement. The tranche of $6 billion loan facility is a part the agreement. On Wednesday night, Pakistan received first loan tranche of the Extended Fund Facility (EFF) from IMF of $1.17 billion. This agreement has finally come to an end (expression is not right use something like “The tranche has been finally granted”) after months of discussions. Thus, easing the strain on economy. However, even after the release of the fund, the issue still persists. For a fragile economy like ours, restart of IMF credit program was extremely crucial. However, it has not come naturally.

While the IMF Board and Pakistan Officials have agreed to restart the halted loan program in June nonetheless, it still took an additional two months for the IMF board of directors to approve the agreement. The Extended Arrangement under the EFF for Pakistan was concluded by the combined seventh and eighth reviews on Monday. After that, the IMF Executive Board approved an immediate transfer of SDR 894 million (about $1.16 billion) to Pakistan. Consequently, the loan tranche was disbursed on Wednesday night. The overall payouts under the EFF program increased to $4 billion with the arrival of these inflows.  These are all encouraging signs that IMF agreed to examine and expand the lending facility by $720 million. Thus, bringing its total amount to $7 billion. Pakistan is expected to get financial assistance from multilateral organizations like the World Bank and certain other states after the IMF granted the official permission to them.

IMF Deal and Its Impact on Economy

After the rise in energy prices drained the country’s foreign exchange reserves and sparked Asia’s second-fastest inflation, funds from different organizations became essential for stabilizing Pakistan’s economy and repaying the debt. In order to fund the $31 billion, it needs, Pakistan is expected to have secured $38 billion by June 2023, according to central bank deputy governor Murtaza Syed. The IMF’s decision will also impact the Middle Eastern nations to provide monetary aid.

IMF Deal and Beyond

Yes, indeed, it is good news for the whole country but since the economy still continues to hit the low so, hard times haven’t ended yet. Maintaining the economic stabilization, targets in the face of the most recent disaster brought by the floods and severe rainfalls. They have affected approximately at least 33 million people that equates to 15% of the total population. The situation for people living in the affected areas is extremely difficult. The level of destruction is much larger than what has been observed in the previous floods.

Although, it is too soon to have an accurate estimate of the economic impact of the destruction, but according to the government’s estimate, the country would at least require more than $10 billion to reconstruct the damaged infrastructure. Furthermore, it is impossible to support such an enormous loss by an unstable economy like ours. The country may experience severe food shortage in upcoming months as a result of losing so many acres of agricultural land to these floods. The government will find it very challenging to control the escalating inflation, which is reported to be above 40% currently. In these circumstances, it would be extremely difficult for the government to adhere to IMF conditions of loan. Political pressure on the government to reinstate some of the subsidies, notably on petroleum goods and electricity tariffs that make up the bulk of the Fund’s stabilization program, will increase from both the opposition and within the ruling coalition itself.

Conclusively, the IMF agreement has provided the nation some breathing room for now, but the difficulties that lie ahead might be even harder to cope. Moreover, the largest obstacle to economic growth which is the political unrest in the country still continues to be deteriorating.