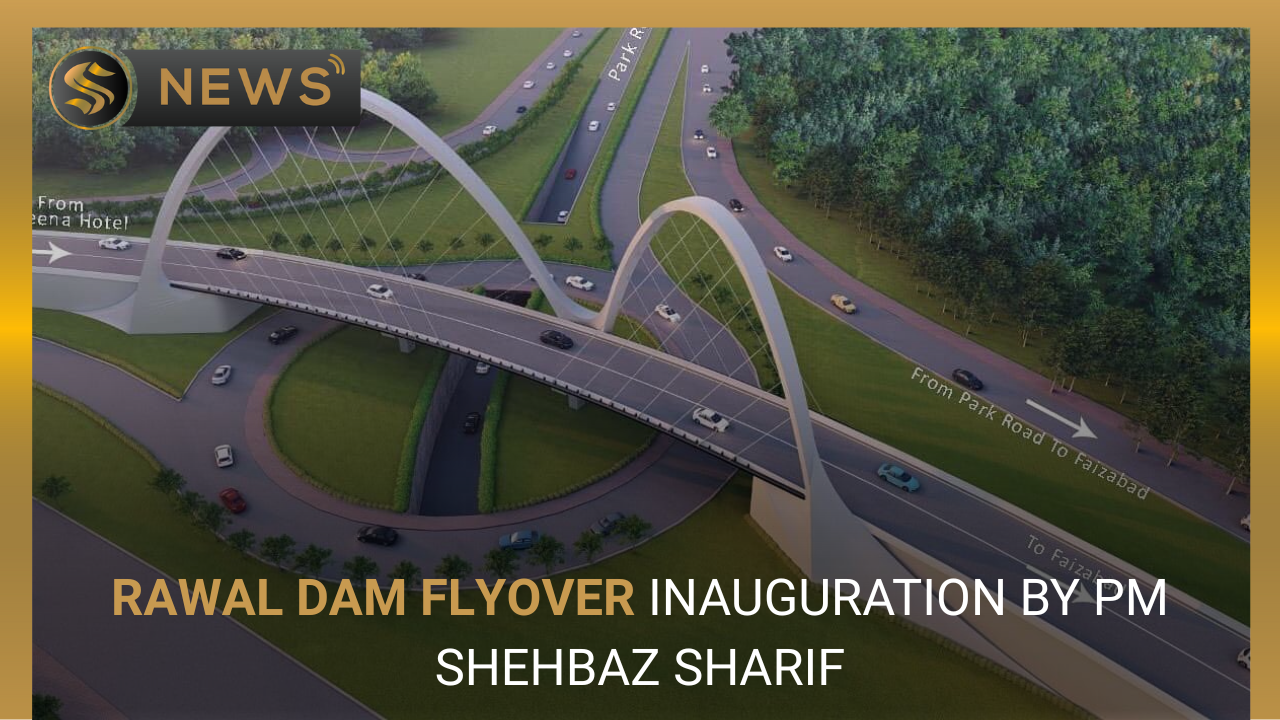 Inauguration of  Rawal Chowk flyover has been publicly held  by Prime Minister (PM) Shehbaz Sharif. The prime minister gave a speech at the event and instructed the authorities to finish the Bharakahu flyover project within the next four months. Shehbaz Sharif, the prime minister, gave the order to finish the intracity public transportation project in a month after praising the spirit behind the swift completion of the Rawal Chowk flyover project.

At the Inauguration Meeting Amer Ali Ahmed, the chairman of the Capital Development Authority (CDA), presided over a meeting in this respect at the CDA’s main office.

Participants at the meeting told Dawn that the Rawal Dam project’s flyover and roads would be finished in the next two days before its official inauguration on Independence Day.

They stated that lane marking and illumination work was now in progress. He stated that the interchange project will begin once the flyover was substantially finished. The CDA chairman and representatives from the engineering wing visited both locations on Tuesday before the meeting and gave the relevant officials orders to complete these two projects by August 14. 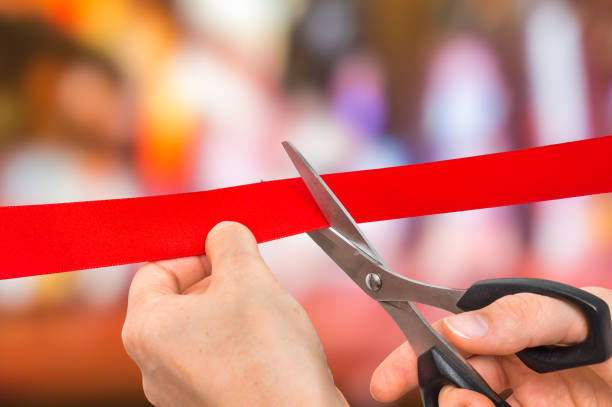 A significant portion of the interchange of Rawal Dam, according to a press release from the civic organization on Wednesday, had been finished.

“The flyover’s asphalt is finished, and the surrounding area is now being renovated. Lane marking will be done and the artwork finished in a few days. The press release indicated that the New Jersey barriers would be finished in two to three days and that the bridge/flyover would then be open to the public. It also stated that the remaining construction on the underpass will continue and be finished in 20 to 30 days, depending on the weather.

FWO agreed to execute the project with CDA’s help without requesting any increase in the contract’s price. Heavy rains didn’t stop FWO, which is renowned for finishing jobs quickly, from finishing the flyover in 90 to 100 days.

The flyover connects to Chak Shehzad, Serena Chowk, and Faizabad on three sides. The previous track was initially designed to accommodate 20,000 vehicles, but as time went on, the number of vehicles climbed to almost 100,000, which presented challenges for the track. As a result, it is anticipated that the new flyover’s track will relieve the congestion on the previous road, where 150,000 vehicles go through it daily on average.

In the Inauguration meeting it was mentioned  that although the project’s original deadline was set for October, personnel from the civic agency worked tirelessly to finish it because of instructions from Prime Minister Shehbaz Sharif. In October 2020, construction on the Rs1.1 billion project got under way.

The 7th Avenue project, according to officials, is also almost finished. In the vicinity of Aabpara, an interchange is being constructed at the intersection of 7th Avenue, the Srinagar Highway, Khayaban-i-Suhrwardi, and Garden Avenue. This project was completed more quickly than other CDA initiatives since, according to PC-I, it had an October deadline originally.

With four left and right loops each, the interchange will resemble a cloverleaf. An underpass will connect both of its sections to Khayaban-i-Suhrwardi. The CDA management frequently addressed the anticipated construction of the interchange back in 2008, but nothing concrete happened until last year.

It should be highlighted that because of a bottleneck at this intersection, drivers would endure years of traffic snarls and long waits at traffic lights. After this renovation is finished, Srinagar Highway will be one of the city’s fastest roadways.