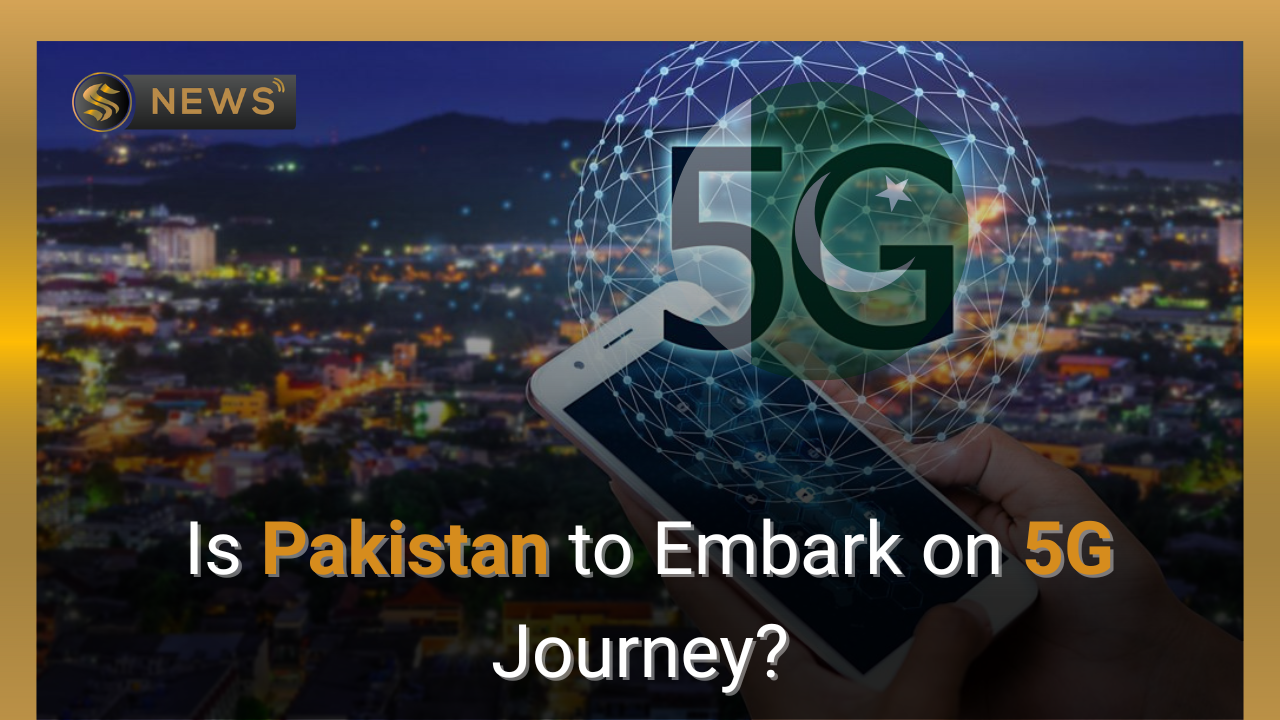 The launch of 5G technology in Pakistan was expected to be launched in April 2023. However, due to the political chaos in the country, the launch has been delayed till June 2023 now.

The PTI government set December 2022 as the timeline for the introduction of 5G technology. Later however, March 2023 was substituted for this deadline. Syed Amin-ul-Haque, the minister of information technology and telecommunications, spoke at a Zong 4G event on Thursday, to highlight the network’s recent success and to recognize people who have made major efforts to achieve this goal. Haque told the media present at the occasion that Pakistan’s government intended to introduce 5G technology by March 2023.

He stated that the administration was concentrating on increasing the use of 4G technology in the nation while discussing the preparedness level. Haque asserted that the adoption of 4G was rising each month. He also stated that the government was constructing a network of fiber cables across Pakistan with regards to the development of infrastructure. He further stated that Pakistan’s four mega cities would be the first ones to use 5G technology.

The IT Minister added that the government had taken away the obstacles that local mobile phone makers encountered when trying to open LCs. He added that he had discussed the problem of withholding taxes facing telecom companies with the finance ministry and also asked the prime minister for help. 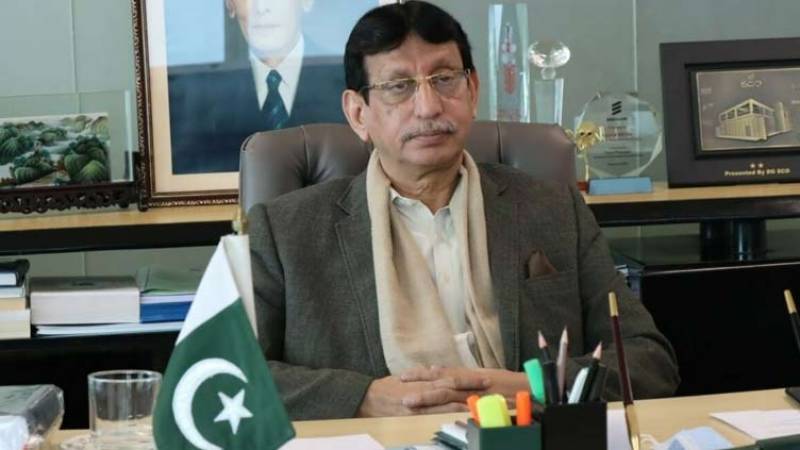 Speaking at the event, Haque stated that Zong has demonstrated tremendous leadership in network restoration in flood affected areas, showing remarkable resilience and will in the face of adversity. The technical staff’s effort has been superb, and they deserve praise.

According to PTA Chairman, Amir Azeem Bajwa, the Pakistan Telecommunication Authority (PTA) has created a regulatory framework for the deployment of 5G and cutting-edge technology for it will be accessible by April 2023.
He told APP on Thursday that PTA has established a framework and it would be made available following successful trials of the next generation wireless network by telecom companies. Bajwa emphasized that PTA consistently advocated and supported the use of new technology 5G and enhancements to services. In response to a query, he stated that 5G technology would be subject to open bidding. 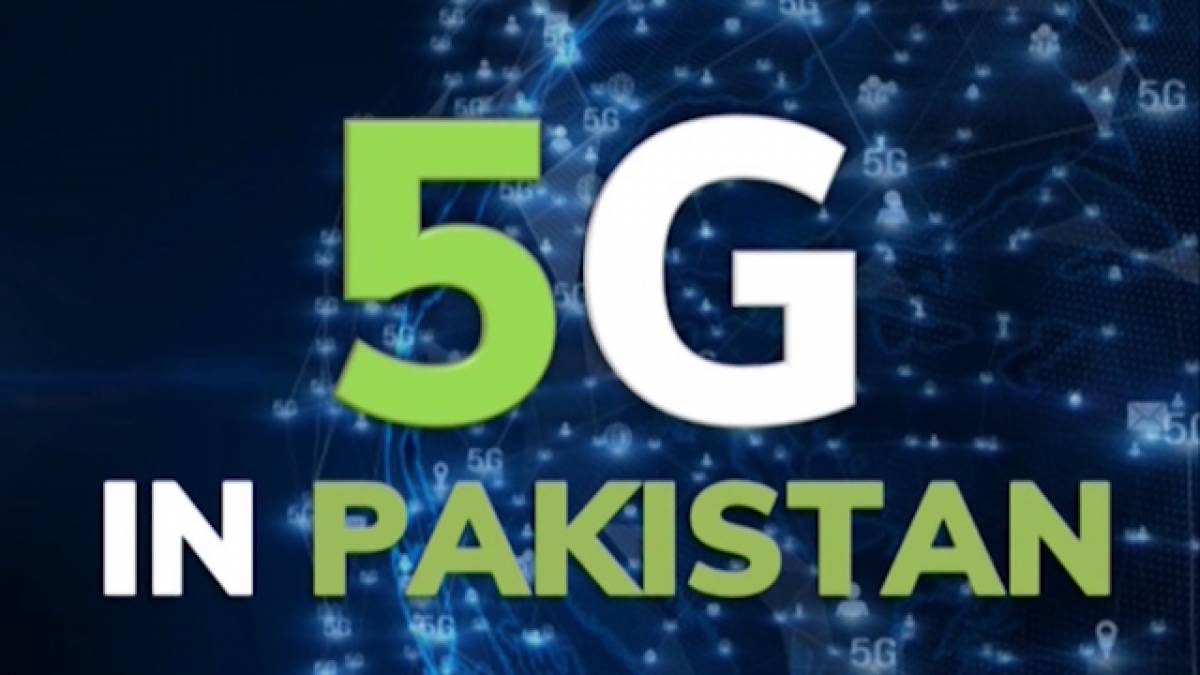 More than 10,000 kilometers of optical fiber cable will be deployed across the country between 2018 and 2022 to provide 1,175 municipalities and union councils with high-speed internet. According to the ministry, USF projects have paved approximately 1,800 km of Baluchistan’s unmaintained roads, including highways and motorways.

Syed Amin ul Haq, the minister for IT and Telecom, noted the significance of the deep fiber project and stated that the government was significantly reliant on boosting IT service exports to $5 billion by the end of 2022-2023.

The next spectrum auction for AJ&K and GB for next generation mobile services, according to the ministry, will enhance telecom and broadband services in these regions. The Pakistan Software Export Board (PSEB) has started projects in these cities and towns to build IT growth hubs there, the report noted, as connectivity is being expanded to secondary and tertiary towns and distant locations.

The ministry has stated that a number of policy efforts including the ratification of the first ever Cyber Security Policy for Pakistan, have been taken into consideration to address the issues and requirements connected to the growth of IT and telecom.

The National IT Board, which is in charge of carrying out e-governance programs for the federal government to achieve the goal of paperless working in government offices, and Ignite National Technology Fund, which is a torch bearer for technology innovation and entrepreneurship in Pakistan, are the other important organizations that fall under the purview of the IT ministry.