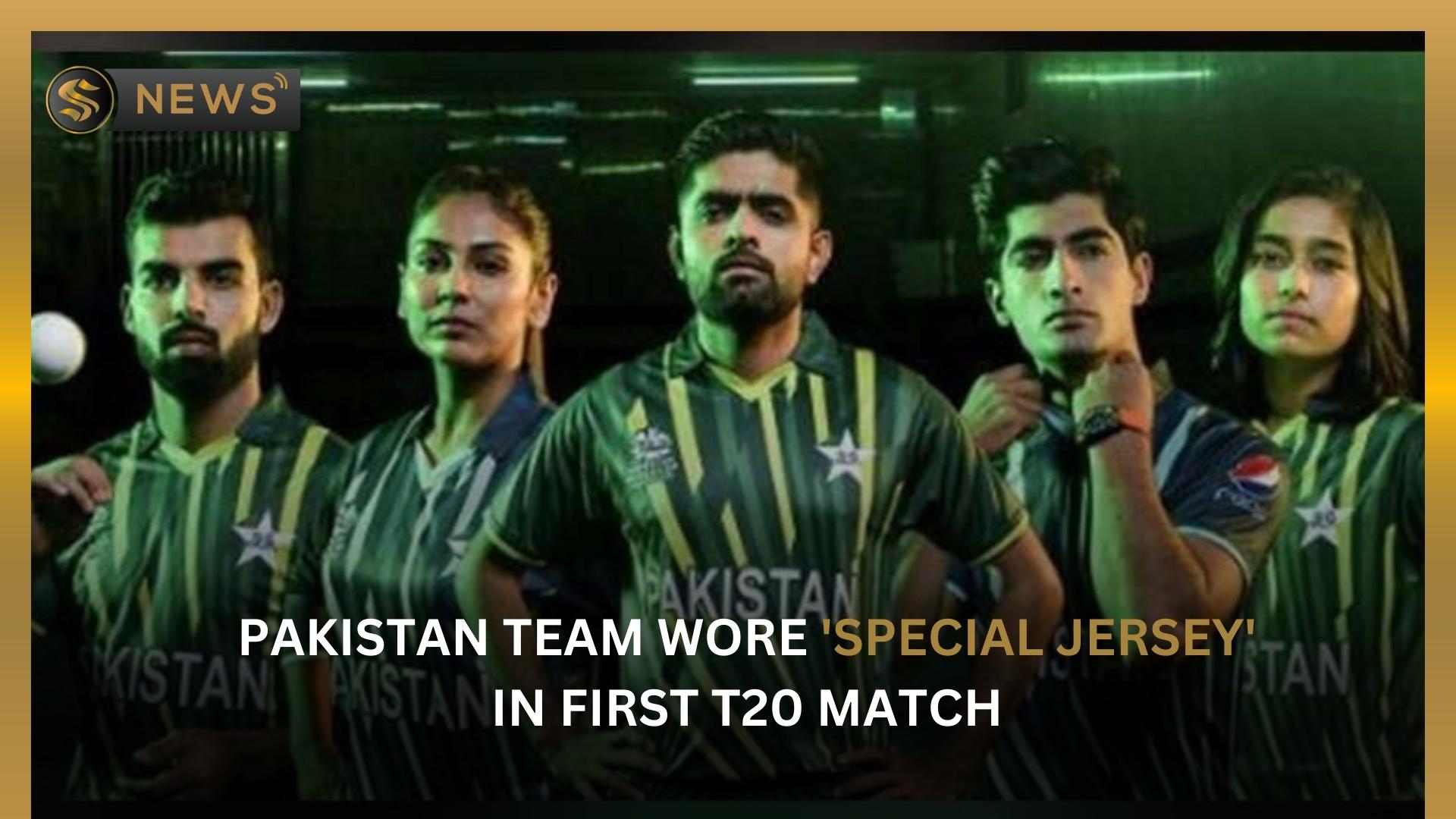 Pakistani Players pays tribute to the floods victims. The floods, which have affected close to 33 million people, killed over 1,540 people, destroyed homes, crops, bridges, roads, and cattle, and cost an estimated $30 billion in damage, was brought on by record monsoon rainfall in south and southwest Pakistan and glacial melt in northern regions. According to the Pakistan Cricket Board (PCB), The players of national cricket squad wore a special jersey in yesterdays’ inaugural T20 match against England, “to raise awareness to the destruction caused by the floods in the country.” 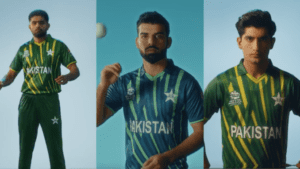 To demonstrate support for Pakistanis who have been impacted by the recent floods, Pakistan cricket team will don a special shirt during their first match against England on Tuesday.

According to a press release issued by the PCB yesterday, all gate receipts from the first Twenty20 match would be donated to the Prime Minister’s Flood Relief Fund in order to “assist the victims of the tragic floods that have swamped one-third of the country.”

The current 50-overs world champion England will play a Test series in Pakistan in December before welcoming New Zealand home.

To alert the world that a third of Pakistan has been impacted by the floods, the player’s name and jersey number are partially submerged in the uniform. On Monday, Babar Azam; the captain of Pakistan, was spotted donning the uniform. The PCB has previously announced that the gate receipts from the opening match between England and Pakistan will go to the Prime Minister’s Flood Relief Fund.

The majority of the outfit is dark green, with some extra stripes of bright yellow on the shirt. The PCB logo is printed on the top left side.