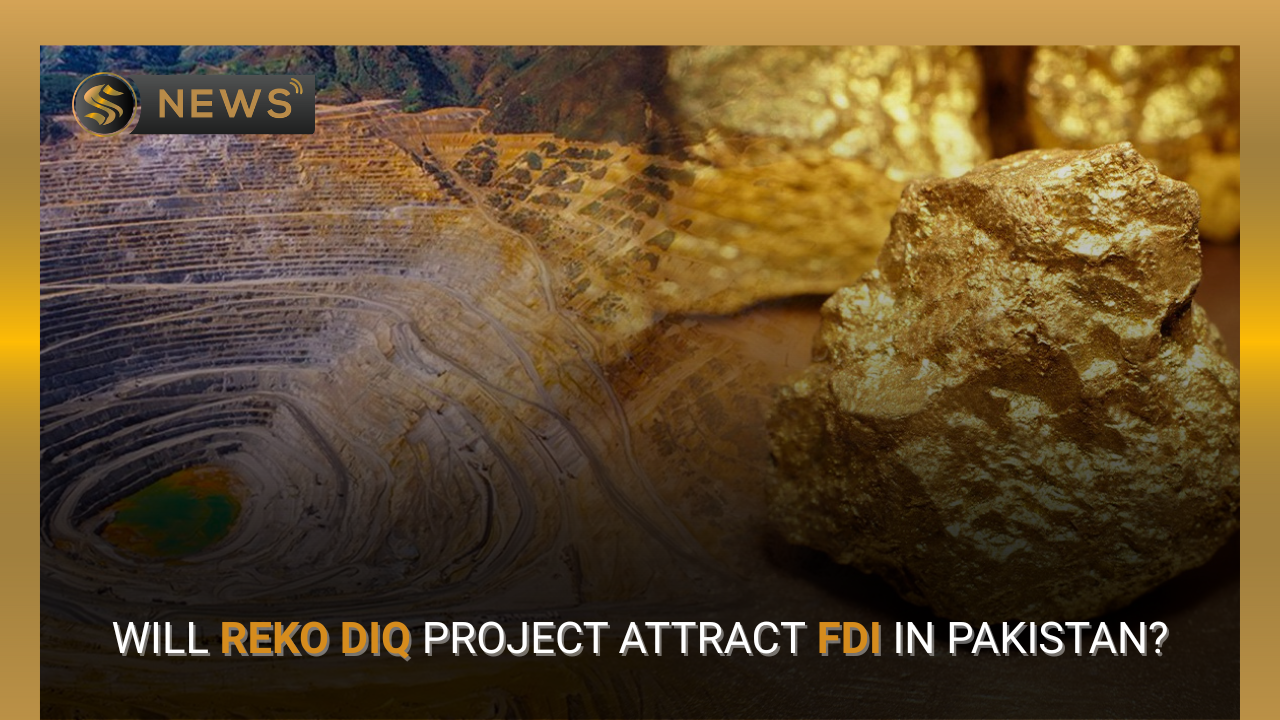 Reko Diq is situated in the Chaghi District of Balochistan in Pakistan, a large copper and gold deposit with 12.3 million tons of copper and 20.9 million ounces of gold in inferred and indicated resources. The discovery of an additional 14 mineralized porphyry bodies could make Reko Diq one of the largest undeveloped copper mines in the world.

The overall goal of this project was to provide the groundwork for the establishment of a copper-gold open-pit mine of the highest caliber at Reko Diq.

The provincial and federal governments have been ordered by Pakistan’s Supreme Court on Monday to review the relevant sections of the Mineral Act.

The Minerals Act of 1948, according to attorney Salman Akram Raja, is both federal and provincial in nature and goes against the constitutionally mandated order. 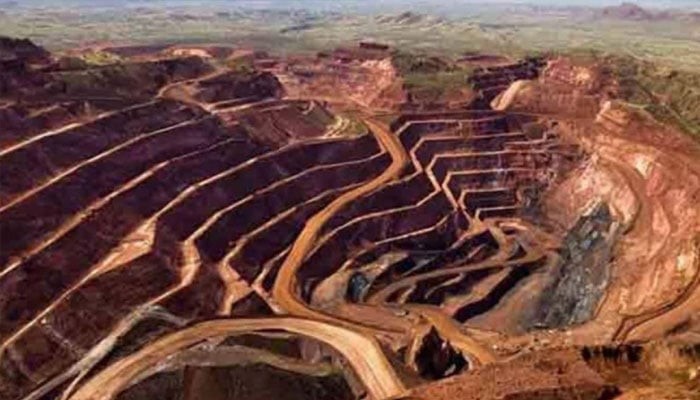 “Why the Minerals Act of 1948 should not be permitted to continue in its original shape, the provincial administration should consider the provisions of federal nature specified in the statute?” Justice Yahya Afridi questioned during the hearing.

The Minerals Act of 1948 has been dissolved within Khyber Pakhtunkhwa’s borders, according to attorney Zahid Ibrahim. The year 2017 saw the introduction of a new mining and mineral law in Khyber Pakhtunkhwa. The International Court of Arbitration heard the Reko Diq case, and Pakistan was consequently penalized $6.5 billion. The Reko Diq project will allow for foreign participation in Pakistan’s mining industry.

The Reko Diq settlement, according to Amicus Curae Zahid Ibrahim’s Monday submission to Supreme Court, will boost Pakistan’s economic standing on the international arena and will have an impact well beyond the mineral rich hills of Chaghai. Beside promoting the political harmony between new government and past administration, supreme court was also told that it will lure foreign investment in the country. He stated that this joint venture was originally created by the prior government and is being maintained by the current government in the country’s best interests and the Baluchistan province.

Salman Akram Raja said that the changes made by the Baluchistan Assembly might be regarded as timely legislation. He said that the 1948 Mines and Minerals Act was both a federal and a provincial law but noted that the Act changes went against the constitutionally mandated system.

He argued that the provinces should pass legislation for other minerals, with the exception of oil, gas, and nuclear energy. The Regulation of Mines and Oil Fields and Mineral Development (Government Control) Act, 1948 should be kept in its original form, according to Justice Yahya Afridi, who also added that the federal government should review any provisions that are of a federal nature and the provincial governments should review any provisions that are of provincial nature.

He claimed that there is a presumption in favor of validity with regard to the act as a stand-alone statute and that law should not be deemed unconstitutional unless it is compared to the Constitution and there is no way to reconcile the two.

He said that the amendment’s legislative competence was beyond dispute. Section 7 permits the provincial government to negotiate a deal for minerals that fall under its legislative purview.