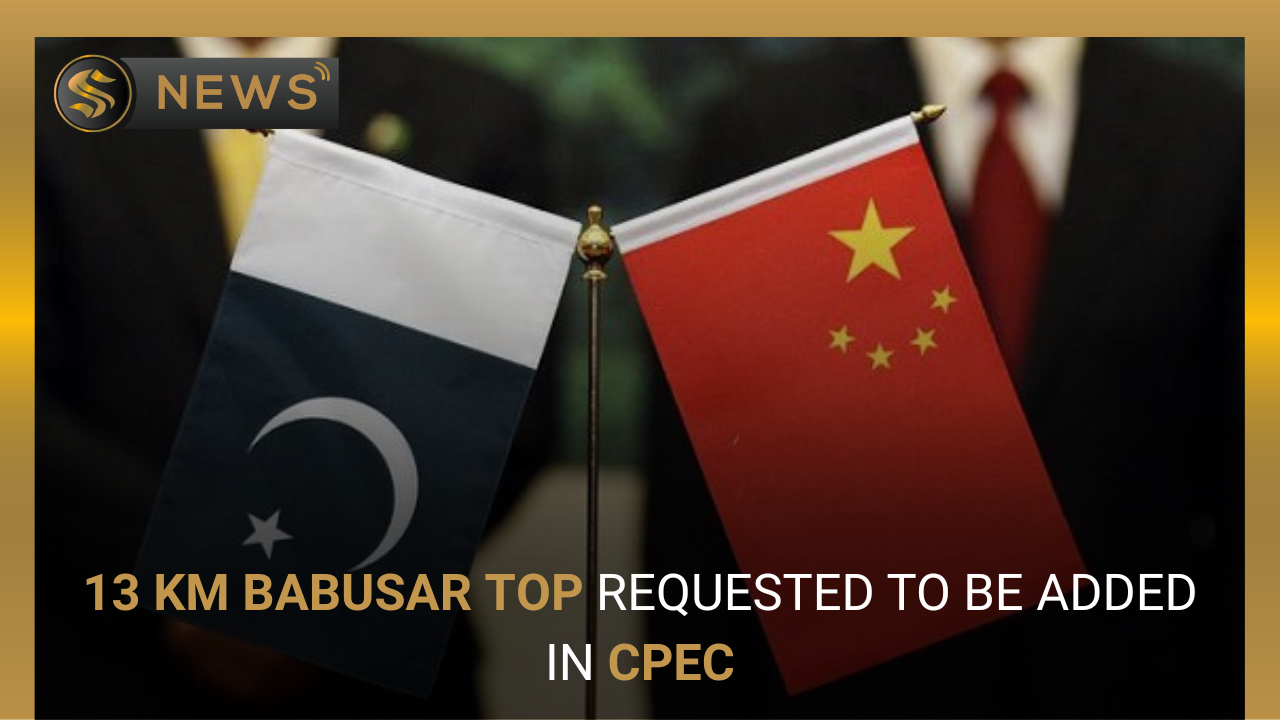 Pakistani government will formally request China to incorporate the Babusar Top Tunnel under the China-Pakistan Economic Corridor (CPEC) umbrella projects because the state wants China to support this initiative in order to increase tourism in the northern areas. 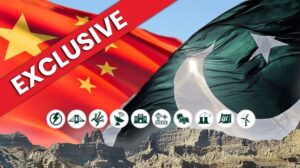 The massive CPEC project is an attempt to improve Pakistan’s infrastructure for regional integration and improved trade between the two countries. The project was formally launched on April 20th, 2015, when Chinese President Xi Jinping and Pakistani Prime Minister Nawaz Sharif signed 51 agreements and memorandums of understanding which totaled to $46 billion. This project connects the western Chinese city of Kashgar with the port of Gwadar in Pakistan, which is near to Iran and the Persian Gulf shipping lanes.

The goal of CPEC is to modernize Pakistan’s road, rail, air, and energy transportation networks while also connecting the deep-sea Pakistani ports of Gwadar and Karachi to China’s Xinjiang province and beyond, via overland routes. However, previously Xinjiang, which is surrounded by the countries of Mongolia, Russia, Kazakhstan, Kyrgyzstan, Tajikistan, Afghanistan, and Pakistan, used to be a stop along the ancient Silk Road.

The Government intends to formally request that the 13-kilometer Babusar Top Tunnel be also discussed at the upcoming CPEC Joint Coordination Committee meeting along with creating a Long-Term Plan for CPEC that outlines the broad objectives, principles, and joint goals from the present to 2030, investigates the railroads, fibre-optic cables, oil and gas pipelines, and other communication systems that link Western China to Gwadar, Pakistan.

Furthermore, they should also look at the key locations along the Corridor, into the cross-sectoral cooperation and exchanges in the fields of agriculture, spatial organization and functional zones, industrial park construction, manufacturing, building traditional and new energy infrastructure, energy conservation, and environmental protection.

Prime Minister, Shehbaz Sharif stated that the tunnel’s construction will take precedence during his first visit to the Diamer Basha dam. Additionally, including it under the CPEC project will increase the funding availability and ensure the project’s rapid completion as well. The National Highway Authority (NHA) is building the Babusar Tunnel (N-15) project.

The Babusar Tunnel (N-15), which connects Chilas, Gilgit Baltistan, and the Kaghan Valley, is also being built as quickly as possible by the government.

During the winter season, Babusar Top is closed and the area is mostly shut off from the rest of the country. However, with this project, the area will be accessible all year round with the construction of an underground Babusar pass tunnel. Additionally, the feasibility study for the construction of the Babusar Tunnel (N-15) project has also been completed and NHA is in responsibility of carrying it out. Furthermore, the Babusar Tunnel (N-15) construction is also expected to begin, as soon as possible.

As a result of the tunnel’s construction, Great Britain will transition from a popular summer tourist destination to a well-known winter resort.

It was also decided during the discussion that the two states would exchange a list of initiatives in which they would work together to address the concerned issues. According to Additional Secretary, Ministry of IT and Telecommunications, Mohsin Mushtaq, the work that will be done in conjunction with it, will be favorable to both China and Pakistan.

This working group would provide Pakistan IT companies new and exciting opportunities while assisting in the rollout of 5G technologies.