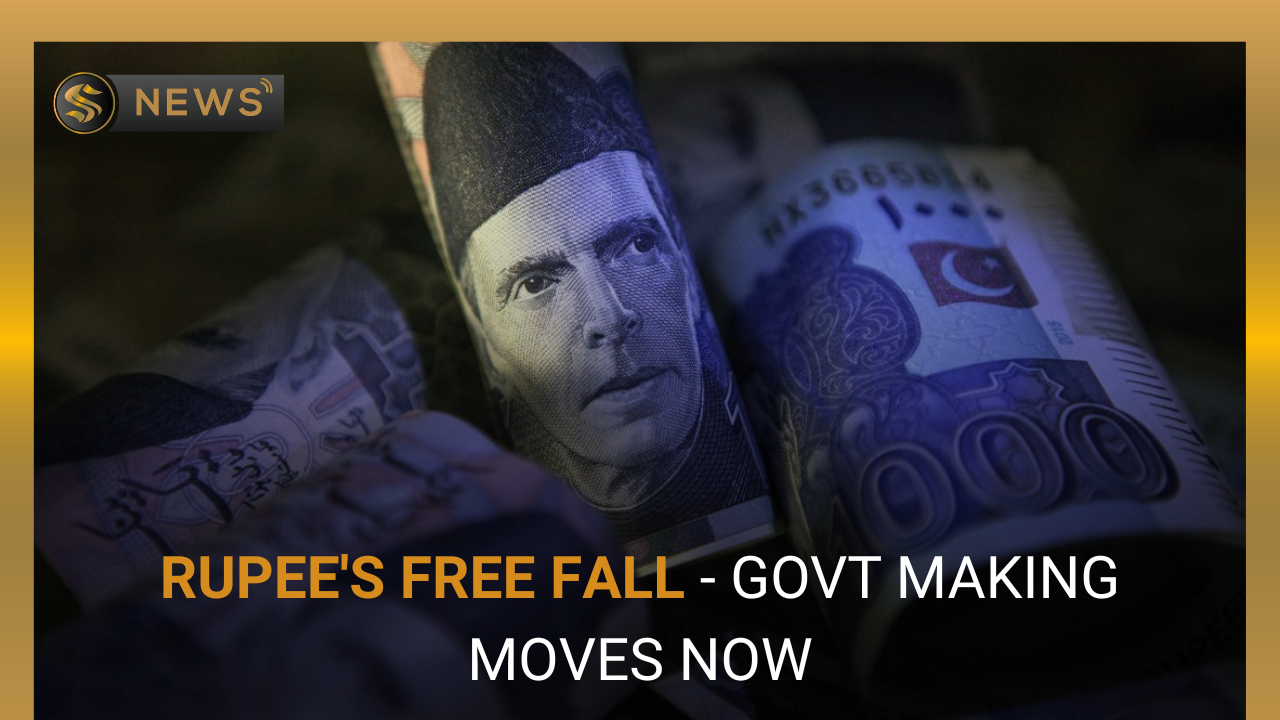 Bigwigs in Pakistan have been unable to develop a successful plan to halt the free decline of the local currency because policy discussions have so far been centered on improving border administration and trade-related payments.

SBP and FBR to Adopt Measures

SBP and FBR are now tasked to work towards stopping free fall of the local currency.

Although the authorities have been guided by the intelligence services yet, they have been unable to stop the currency’s free collapse. The rupee continued its downward trajectory on Monday, closing at Rs. 237.91 to the dollar in interbank trading. The open market rate according to SBP, which fluctuated between Rs. 244 and 246 to a dollar, was significantly higher.

People are being forced to pay the highest rates in history of the country due to the persistent depreciation of the local currency, which has also undermined the benefit of the decline in crude oil prices.

The business community has expressed dissatisfaction over the government’s handling of the country’s economic issues that has made it impossible for industrialists to carry on with their operations.

According to official records and background conversations with those involved in the process, Prime Minister (PM) Shehbaz Sharif has convened a committee headed by Finance Minister Miftah Ismail to “stabilize foreign currency markets.” Recently they have also had a number of official meetings.

The committee was established by PM Shehbaz Sharif last Monday, to examine the deteriorating monetary situation. The committee met the next day to complete its interim advice to the PM. 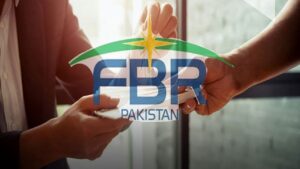 However, majority of the decisions made in these meetings focused on strengthening the current operating systems. The Federal Board of Revenue (FBR) will also improve its system for real-time reporting of currency flows and will issue a new notification requiring international travelers to register their foreign cash. It was also be decided at the meeting.

Regardless of the amount, air travelers must currently file a foreign currency declaration. The FBR will launch an application that will make it easy for outbound travelers to submit advance declarations.

Conclusion of the Meeting

Some participants involved in the discussion meanwhile felt that the government should take more decisive action to solve the issue. These modest moves would not help to calm the market’s concerns. They said that despite bankers’ massive profits from betting on the rupee, the government and central bank were unwilling to take action against them.

The government also needed to alter its goals for the exports, imports, and current account deficits in order to make the statistics more realistic. Thus, it could plan the inflows and outflows properly.

While looking at the current situation of ongoing inflation, Prime minister has finally launched a committee in order to cope up the economic situation that we are facing today because this can lead to economic crises anytime soon. State Bank of Pakistan (SBP) has been tasked with special measures to try and stop free fall of the local currency.