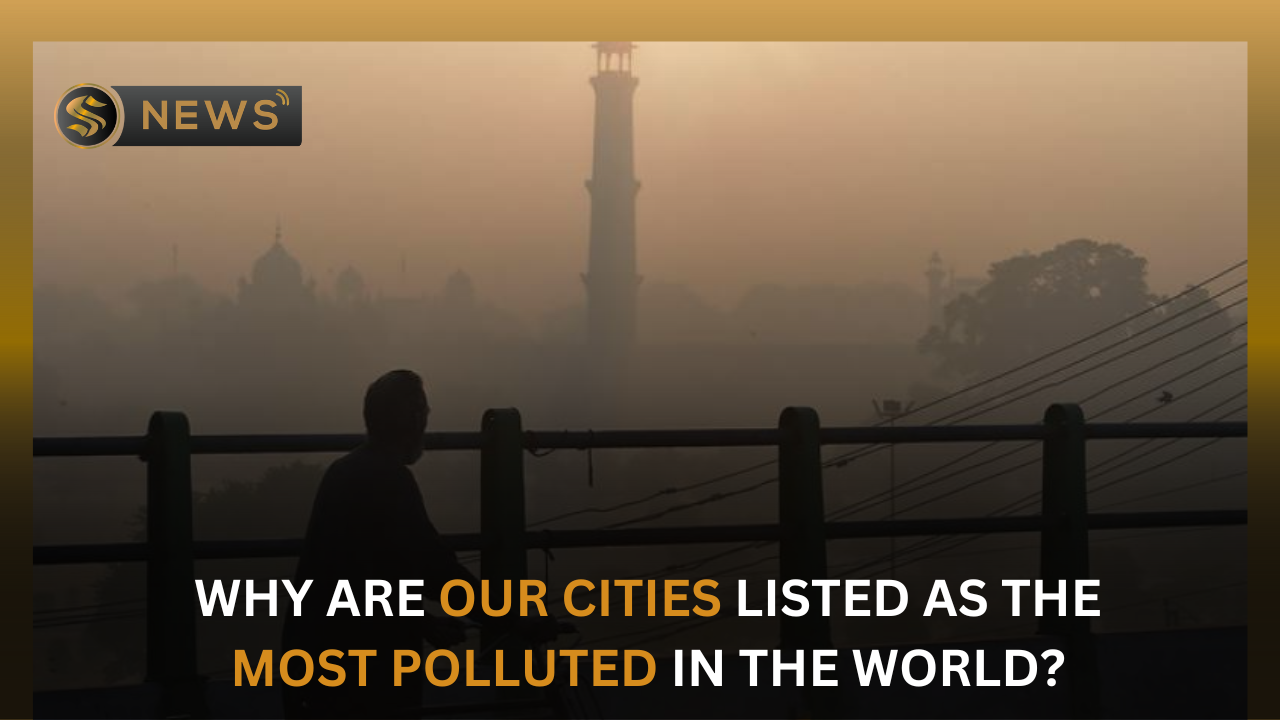 Air Pollution in the Most Polluted Cities in the World

Due to the severe air pollution problem in the city, Lahore has been ranked as the topmost polluted city in the world, in the year 2022. However, up until the year 2017, air pollution was not such a big concern for the city. But then a network of citizen operated sensors started to monitor tiny particulate matter, also known as PM 2.5, and report data in real-time in the lack of publicly accessible government data.

This information shocked the people and readily became a topic of discussion in streamline media because of exposing the severe air pollution in Lahore.

As a reaction to this, Lahore High Court released a statement in 2017, asking the authorities to publish daily statistics on the matter and then eventually hourly updates to the public. This step was taken to hold the government accountable for smog crisis management.

Acting upon the orders, Punjab Environment Protection Council devised an action plan to control the situation and implemented an Air Quality Index (AQI) classification system. Nevertheless, the system was highly criticized by other air quality advocates. They suspected the system of underreporting the actual numbers. Following this, in the year 2017, the court was asked to declare the Punjab AQI unreasonable and illegal.

187 particulate matter was reported to be present in Lahore while Karachi has 179, according to the reports of AQI, 2022,, making them the most polluted cities in the world.

It is important to recognize here what is rated as high and low in the data reported by AQI. PM 151-200 is read as unhealthy air quality, 201-300 as relatively more harmful, and ratings above 300, as extremely hazardous for living. Furthermore, this rating is based on five factors that come together resulting in pollution. They include ground-level ozone, particulate matter, carbon monoxide, sulfur dioxide, and nitrogen dioxide.

Winters and Pollution, A Deadly Sequence

The rate of pollution further rises in Winters in both the cities due to a couple of reasons. First being that the air becomes thicker in winters which causes the air particles to remain trapped inside, thus causing air pollution.

Similarly, in Karachi, there are southwestern winds blowing from the seashore of the city, which can act as an air purifier or filter. However, these winds remain halted during the winter season. Thus, causing exasperating levels of air pollution in the most polluted cities in the world. 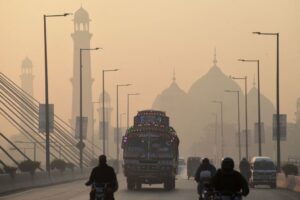 In addition to above stated factor, there are a couple of other factors making the situation even worse. The first and foremost factor is the overpopulation in both the cities. Since the cities are overly populated but lack the required facilities so, the limited resources for a large number of citizens acts as a contributing factor. Basic life requirements and infrastructure, including road structures, are all designed for a certain number of people. However, when the number increases, the already limited resources become further scarce.

Likewise, as the number of people increases, the number of vehicles on the roads also increases. This causes more noise pollution due to horns and engine sounds. Correspondingly, the smoke coming out of vehicles and factories or mills, contribute in the air pollution.

How to Make the Situation Better?

The situation of pollution has worsened in Lahore and Karachi which means that we, as citizens of Pakistan, can no longer put the blame on government alone. It is time to take responsibility for ourselves and act as an individual for our most polluted cities in the world.