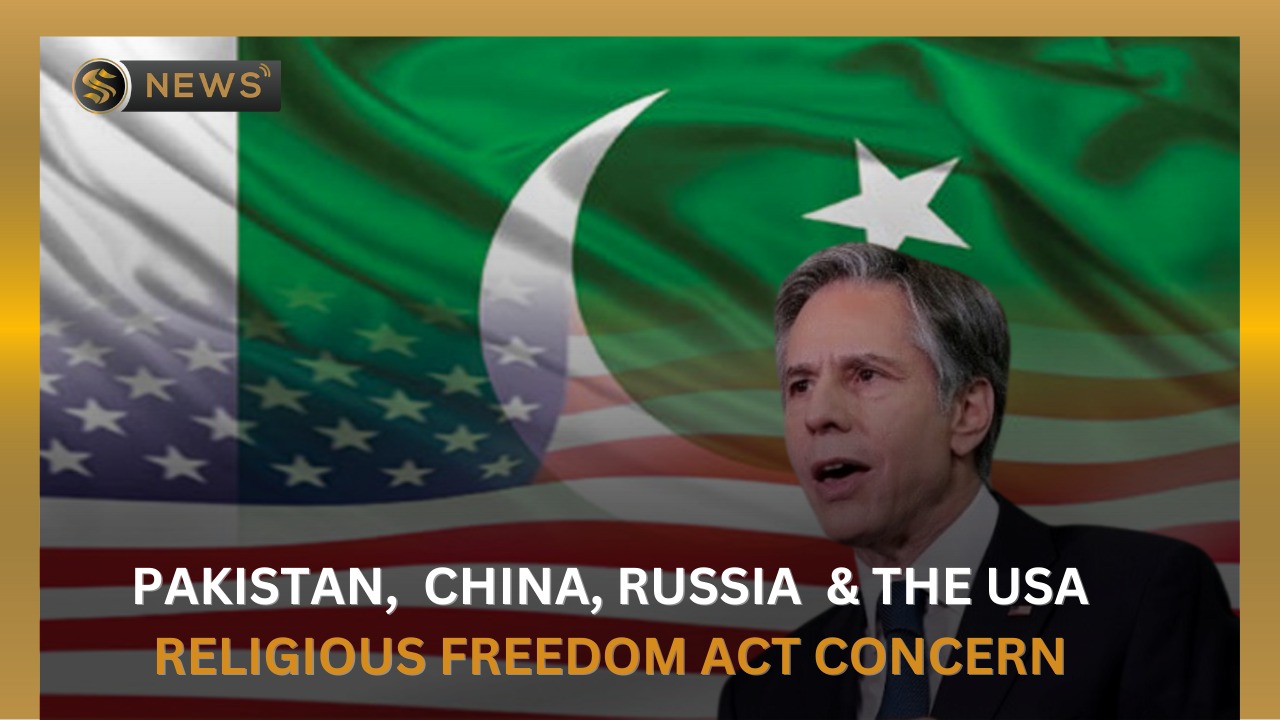 According to the USA Secretary of State, Antony Blinken, the United States on Friday classified Pakistan, China, Iran, and Russia as nations of particular concern under the Religious Freedom Act due to serious violations.

Those deemed to be countries of particular concern, which also include North Korea and Myanmar, according to a statement from Blinken, actively participated in or allowed serious abuses of religious freedom. Vietnam, Algeria, the Comoros, and the Central African Republic were added to the watch list too.

Pakistan, meanwhile, has disputed the US Thursday classification of the country as a “country of particular concern” and called the accusation arbitrary. Asim Iftikhar Ahmed, a spokesman for the Pakistani foreign ministry, claimed that the evaluation was totally at odds with the realities on the ground. 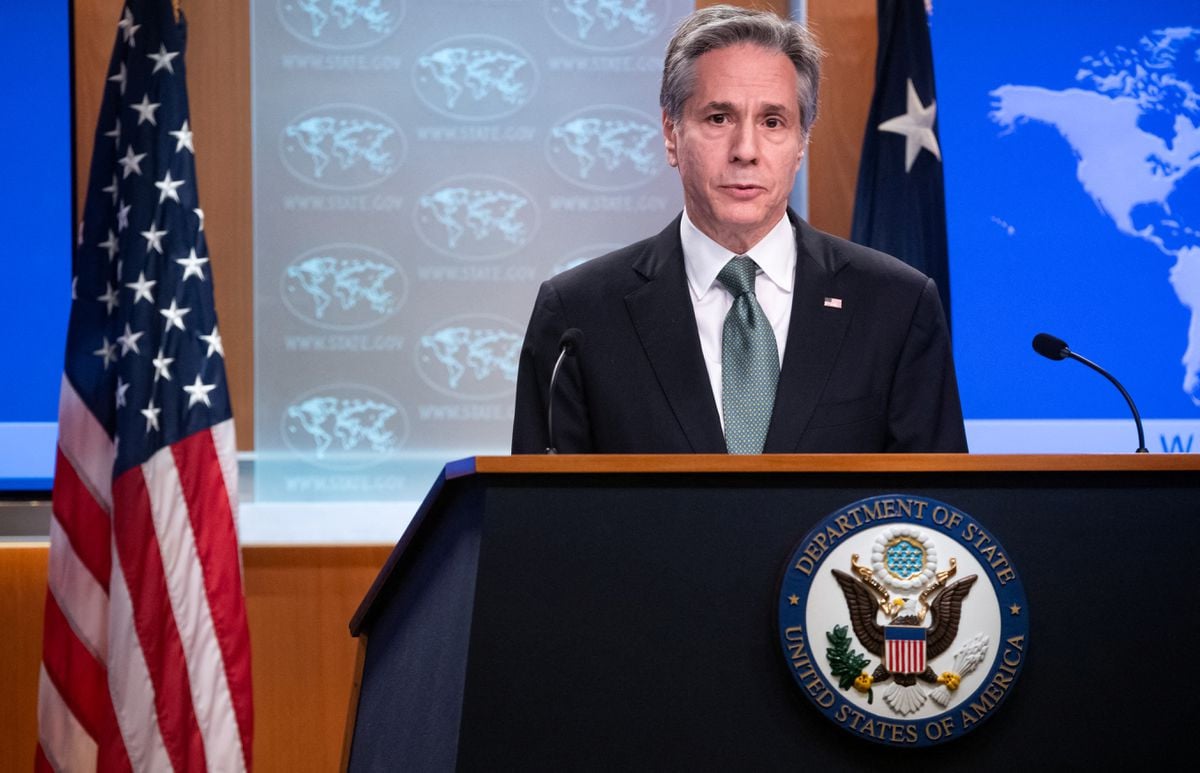 The strong legacy of inter-faith harmony, the multi-religious and diversified nature of Pakistani society were emphasized. Religious freedom and the preservation of minorities’ rights are guaranteed by the constitution and ensured by a range of legal, regulatory, and administrative measures; he was quoted by a news agency.

The congresswoman, together with representatives, Rashida Talib and Juan Vargas, tabled the motion on Tuesday, at the 117th Congress, in an effort to persuade the lower house to denounce abuses of religious liberty and human rights in India.

The resolution emphasized the fact that India has been named a country of particular concern for three years in a row by the United States Commission on International Religious Freedom (USCIRF).

Pakistan received criticism from a number of sources for both its treatment of minorities and its efforts to block the financing of terrorism from its territory. The country remained on the Financial Action Task Force’s (FATF) grey list for failing to address its issues with financing terrorism.

The frailty of Pakistan-USA relations was made clear by the US pullout from Afghanistan in August 2021. Growing worries are being voiced in the USA regarding the nature of its relations with Islamabad due to Pakistan’s purportedly questionable role in its dedication to the War on Terror.

Despite the fact that some USA officials still believe Pakistan has fulfilled its obligation and that Washington must keep cooperating with it, other officials urge Washington to reevaluate the parameters of its engagement with Islamabad. Congress needed to be reassured by Blinken that “this is one of the things we’re going to be looking at in the days, and weeks ahead. The role that Pakistan has played over the last 20 years, as well as the role we would want to see it play in the coming years and what it will take for it to do that,” when asked by law makers whether it was time for Washington to reevaluate its relationship with Pakistan.