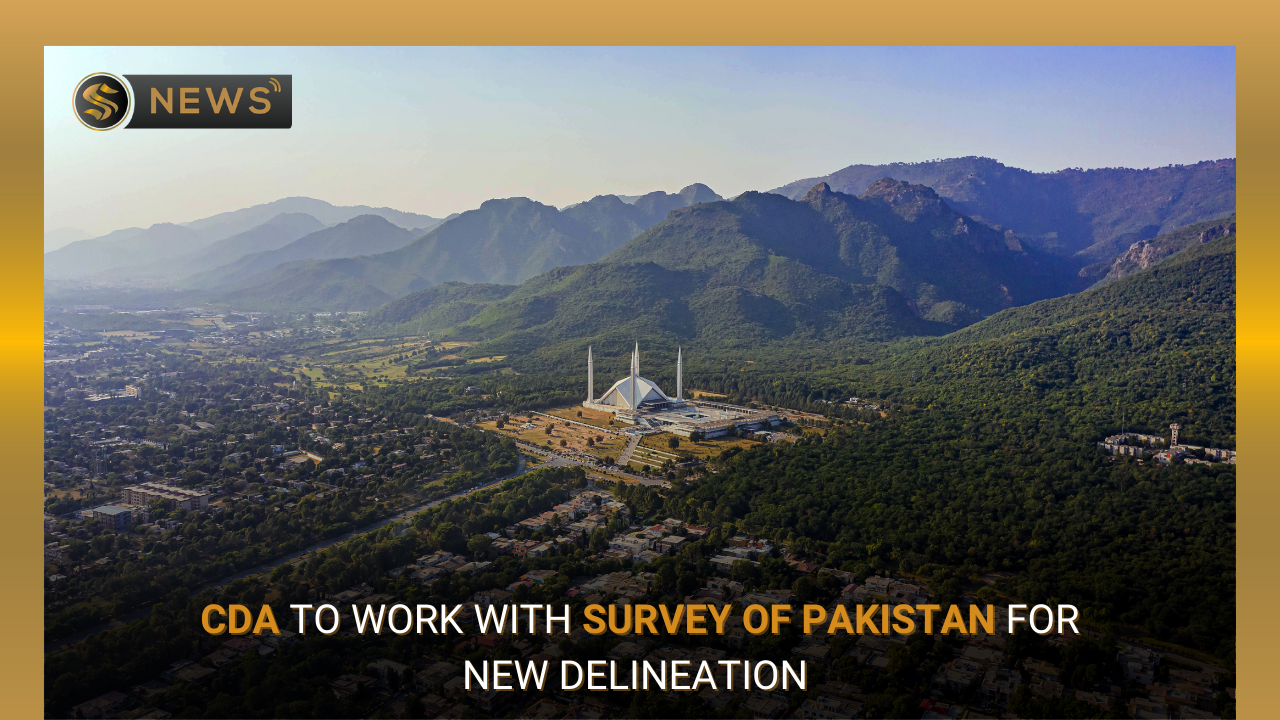 The Capital Development Authority (CDA) has made the decision to work with the Survey of Pakistan for the “demarcation of Margalla Hills National Park and Zone III” in order to carry out its plan to change the rules for Zone III.

CDA is considering names for a commission for demarcation that would modify zoning laws and is likely to be led by a former judge.

According to the sources, candidates for the proposed committee include a retired high court judge, a former general, faculty members from the National University of Science and Technology (NUST), municipal planners, and environmentalists. They stated that the demarcation will be finished prior to the survey of Pakistan’s demarcation.

A higher CDA official stated, “We have sought Survey of Pakistan for boundary demarcation.” He said that after receiving the survey results, the CDA would build border markers at estimated cost. 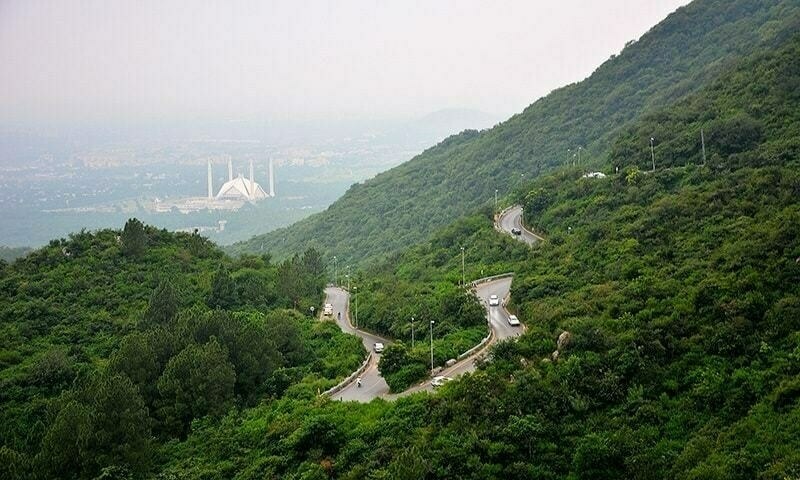 Because of this, he stated, “we have asked Survey of Pakistan to properly demarcation of Margalla Hills and acquired area.” Zone III, which covers around 50,000 acres, is dispersed across both private property and the Margalla national park. At least 20,000 acres of the whole area are privately owned and are devoid of any laws or restrictions. 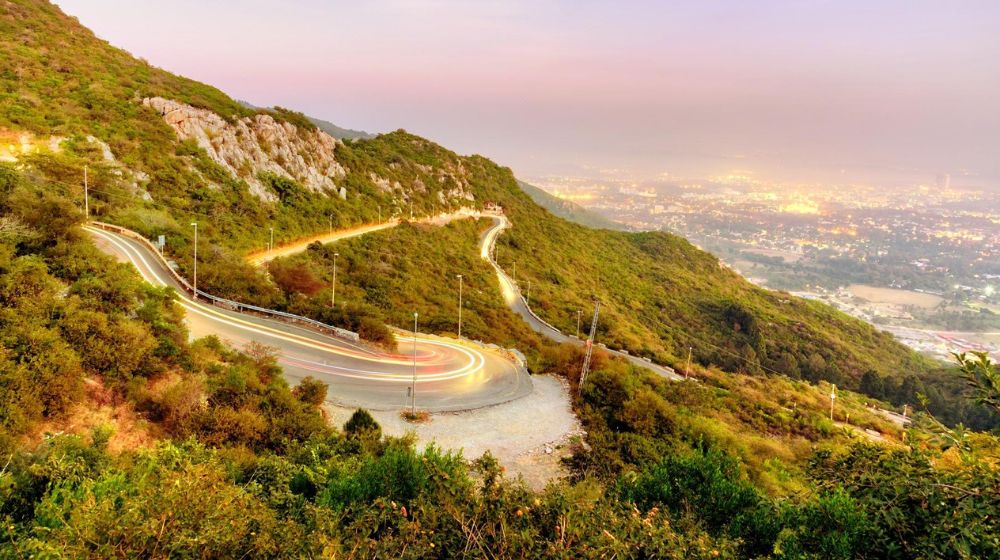 A committee overseen by member planning was established in this regard after the CDA board voted to alter the zoning rules for Zone III last month. Sources claimed that the proposed commission will now make the modifications rather than the CDA’s committee.

The planning wing recently published draft of regulations that advocated the preservation of historic communities in the Margalla Hills and the prohibition of additional development activities there. The sources claimed that the planned commission would also receive the planning wing’s recommendations.

Gokina, Talhar, and Shahdara, which the CDA has not yet bought, would reportedly be preserved. According to the plans in the planning wing, the communities would receive civic amenities and be urged to forgo future construction work nearby. Even though construction is prohibited in the region, there won’t be any forcible acquisition either.

The commission will also investigate the issue of building that has already occurred within a two-kilometer radius of Rawal Dam, including CDA’s housing programs. It should be mentioned that construction is prohibited within two kilometers of the dam area in accordance with current laws.

An official stated that commercial housing projects shouldn’t be permitted in Zone III despite claims from sources that the planned changes to zoning restrictions will benefit the general public.

There have been rumors that a senior official has been pressuring the CDA to alter zoning laws, but the CDA has refuted these allegations.