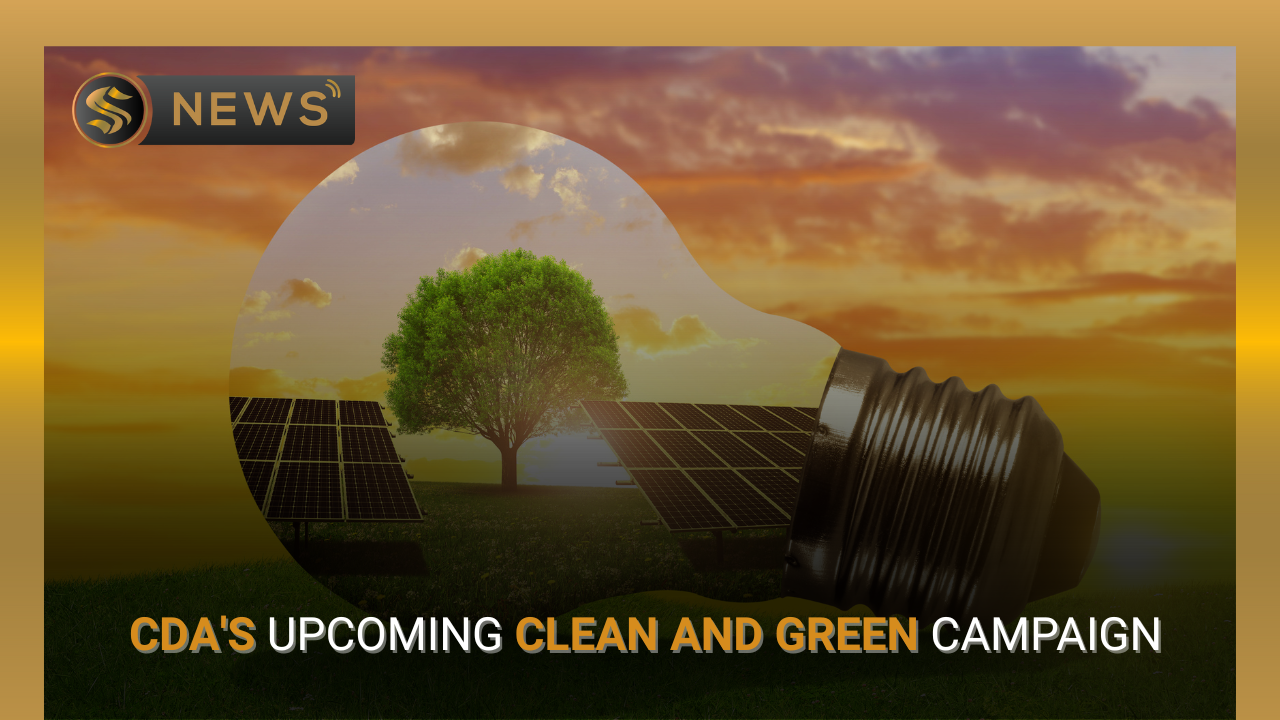 CDA Announces to Switch Offices and Streetlights to Solar Energy

The municipal organization has chosen to employ a consultant to do a feasibility study for switching the electricity supply of streetlights and offices to solar energy. In a meeting convened at the headquarters of the Capital Development Authority (CDA), the decision to hire a consultant was made.

A meeting at CDA Headquarters was chaired by Chairman CDA, Captain (r) Muhammad Usman Younis about the transfer of all CDA offices and city streetlights to solar energy on a clean and green project.

A press release by CDA said that when giving directions at the meeting, the CDA chairman stated that a consultant should be hired to find and choose appropriate areas for the installation of clean and green energy equipment or solar energy panels so that after choosing appropriate locations, a financial feasibility study could be completed. 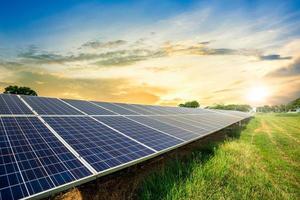 Meeting was chaired by CDA Chairman, Muhammad Usman Younis. It was also attended by members of planning, engineering, and design, and other concerned officials who were also present.

According to a press release, Chairman CDA directed that a consultant should be hired to find and choose appropriate locations for the installation of clean and green energy equipment, considering the future needs of Islamabad City, so that after choosing appropriate locations, a financial feasibility report could be prepared. 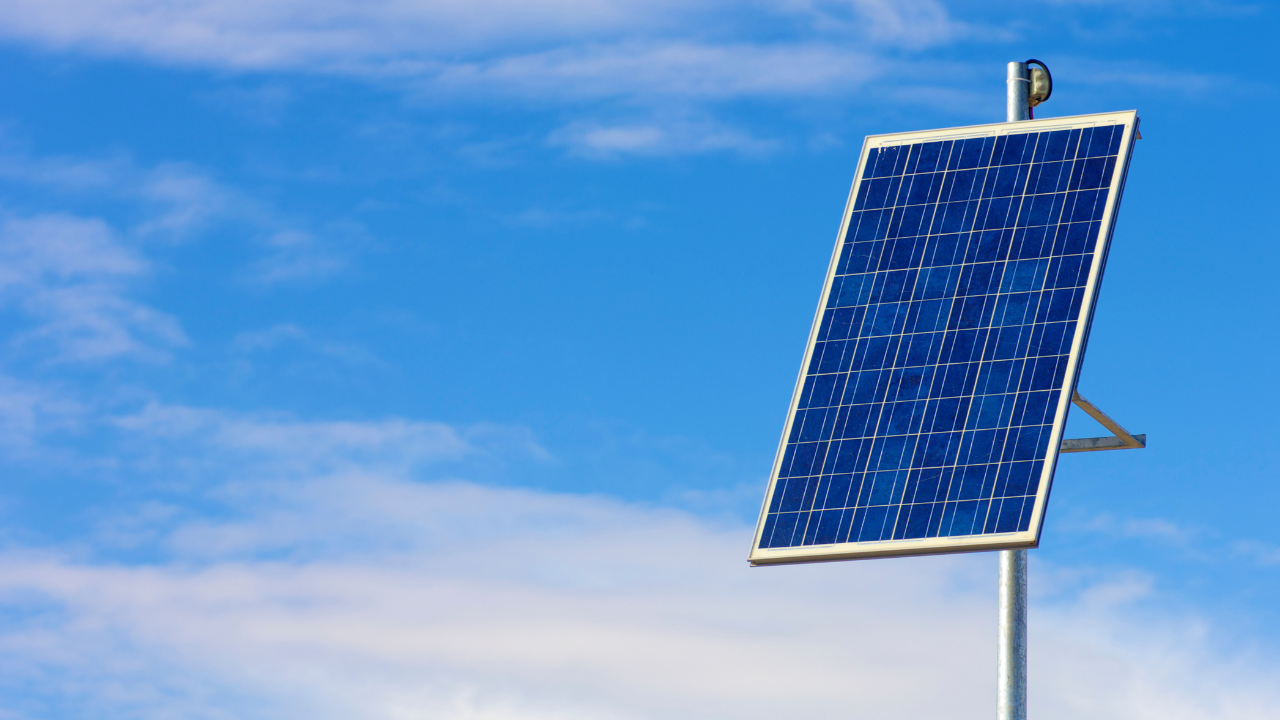 He said that PC-II has to be produced as soon as possible and then presented for approval at the following meeting. The CDA head added that a clean and green energy project is currently the most pressing necessity for the nation. The CDA will modernize itself and make every effort to move all of its offices and streetlights to this project. According to the chairman, switching to a solar powered lighting system would not only increase energy efficiency but also result in considerable financial savings.