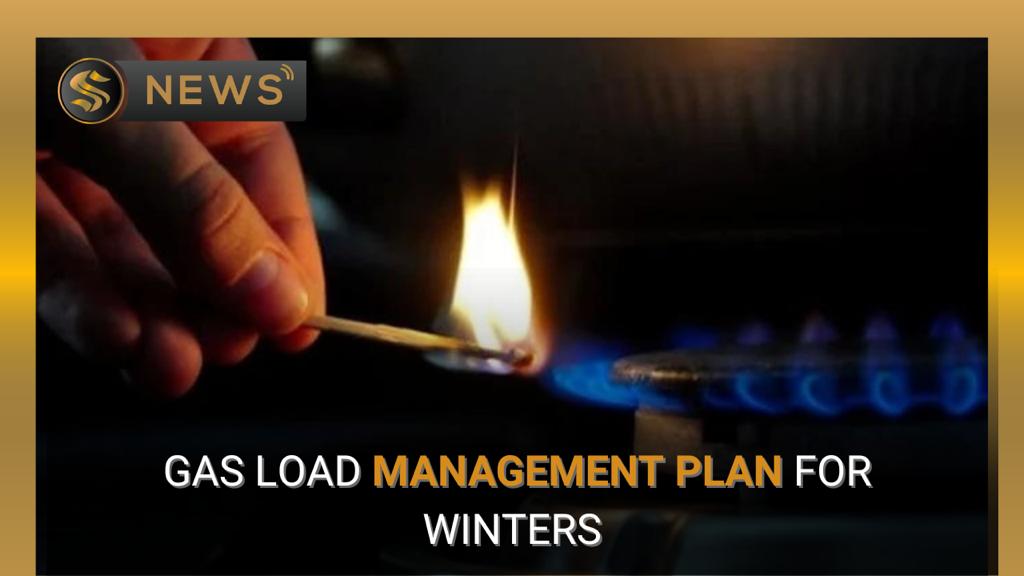 The government’s senior mandarins are scrambling to decide how much pricey imported regassified Liquefied Natural Gas (LNG) should be redirected to the domestic sector during the winter season, keeping in mind the response from the general public about the anticipated massive Gas shortfall last year.

The country’s fuel industry is already drowning in an enormous circular debt of Rs. 1,500 billion, as with the electricity sector, which is saddled with circular debt totaling Rs. 2,500 billion. And to meet the domestic sector’s energy demands this winter, the administration is likely to infuse LNG at a rate of 250 to 350mmcfd. Another Rs. 110 billion would be spent by the government as a result, a senior Energy Ministry official told media.

A total of Rs. 174 billion worth of LNG was pushed into the domestic market during the previous four winters. With the remaining Rs. 108 billion, the government paid Pakistan LNG Limited (PLL) Rs. 66 billion to settle its debts. If the government diverts RLNG to the domestic sector during the upcoming winter season, we would have substantially less money available to pay for the subsidy.

The Petroleum Division is in contact with the Finance Ministry to finalize further subsidies to counterbalance the cost of LNG that has not yet been recouped. Since RLNG is a ring-fenced commodity, the cost of LNG that the residential sector utilizes during the winter cannot be passed through to consumers. 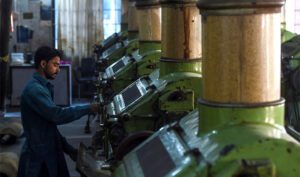 In accordance with the gas load management plan, the government has chosen to give the home sector top priority in the coming winter months in order to guarantee three times as much as needed for cooking. This plan will be put into effect from November 1st, 2022 through the end of February 2023.

The non-export industry, or the CNG sector, will no longer have access to gas. A senior Energy Ministry official informed The News that the existing supply to the export industry will be cut in half, and more significantly the current supply of RLNG to the power sector would be decreased by 40%. On Wednesday, top representatives from the Petroleum Division and gas business met in person to finalize the load management plan that would be presented to the prime minister for approval.

The government would only guarantee gas to home consumers for culinary reasons three times a day, even after diverting 250–350mmcfd of RLNG to the domestic sector due to the severe piped gas shortage.

In addition to collecting a one-time fee of Rs. 7,000 for each cylinder, both the utilities, Sui Northern and Sui Southern, would also import LPG on a daily basis totaling 20,000 metric tons at a cost of over Rs. 2,300 each cylinder. 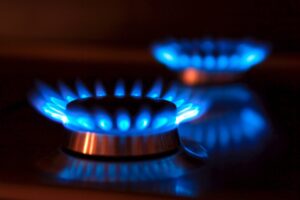 Starting in November 2022, the government has decided to reduce the Power Division’s LNG supply from 470 to 250mmcfd. The supply to the power sector may drop to 200mmcfd in January. However, in February, the supply to the power sector may increase to 350mmcfd. The government will increase coal-based power production by up to 4,000 MW. Additionally, nuclear power would still be used extensively in the country. Furthermore, the demand for electricity only varies between 9,000 and 12,000 MW in the winter.