Given that Pakistan has used up 79.8% of its oil reserves and 66.6% of its gas reserves, the country’s energy future seems gloomy. 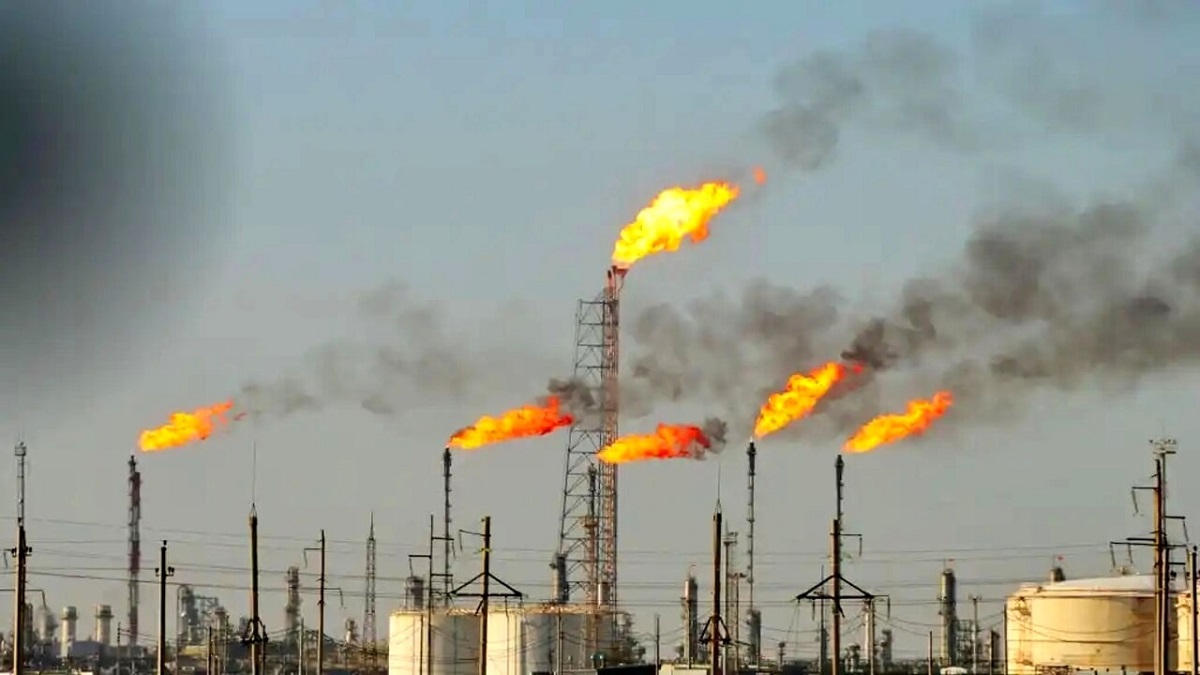 To meet domestic demand, Pakistan has produced far more gas than oil. The nation was previously self-sufficient, but since 2015, due to the introduction of gas supply plans motivated by political reasons, it has started importing liquefied natural gas (LNG).

Khyber Pakhtunkhwa: K-P had 2.932 tcf (trillion cubic feet) in total recoverable reserves out of which 1.186 tcf (or 40%) of this amount has been burned.

Balochistan: According to provincial data, Balochistan has recoverable reserves totaling 20.637 tcf, of which 15.182 tcf had been used up, leaving 5.455 tcf (26%) in reserve. 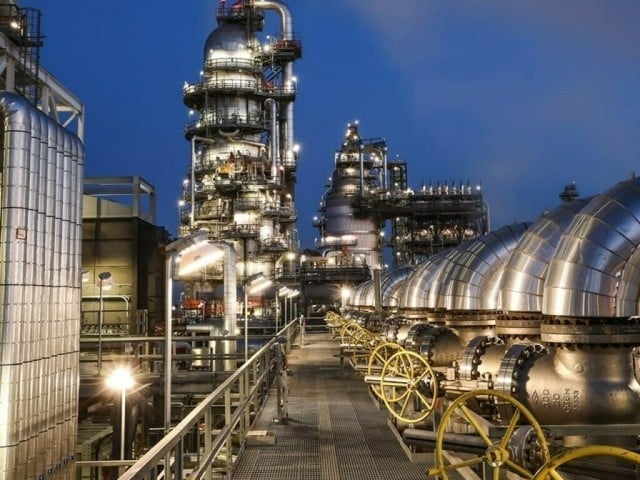 The delayed exploration and production of hydrocarbons is one of the issues this sector is facing. Unfavorable security circumstances in the exploration zones result in additional costs, property damage, and disruption of the operations.

Secondly, many projects of exploration and production either functioned way behind the schedule or failed to meet their production goals. Production is therefore occasionally affected as a result of these failures.

Thirdly, Unconventional energy sources like tight gas and shale gas and have not been fully utilized because of prohibitively high costs and a lack of service providers or technology.

There are many other reasons for this over consumption of the oil and gas which adds to these other points.