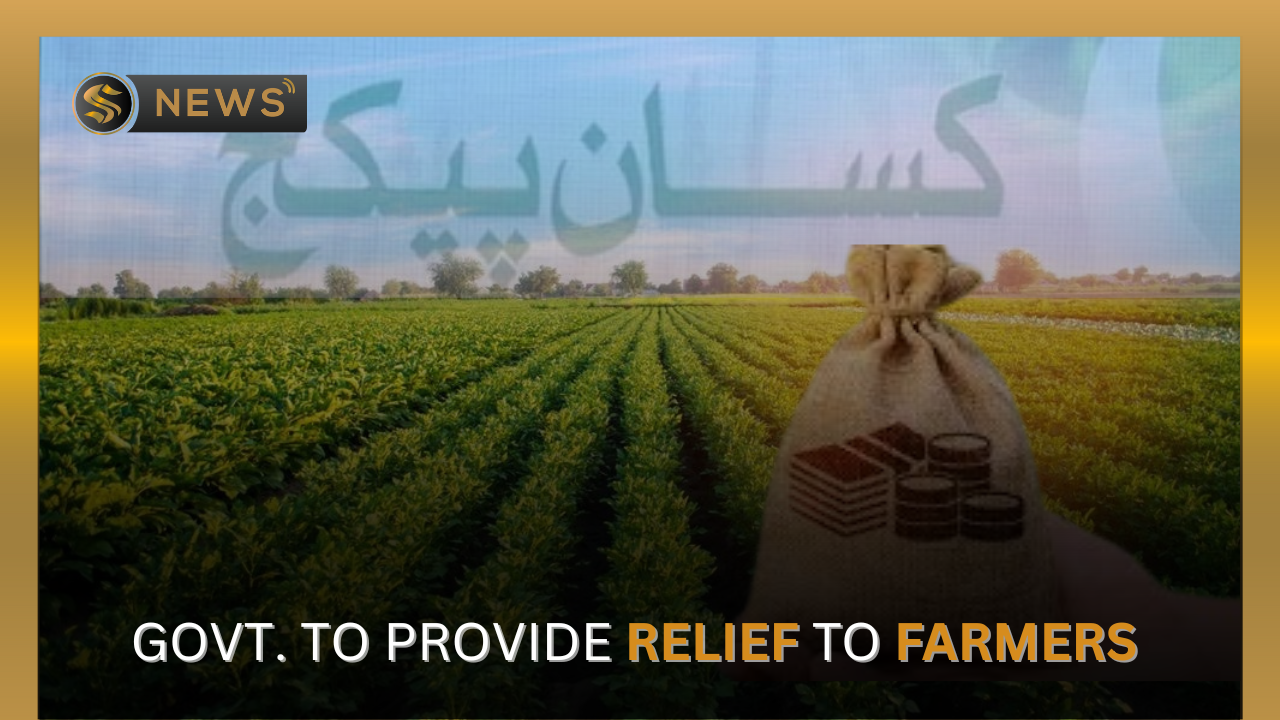 PM Announces Assistance Package for Farmers Worth Billions of Rupees

Over 33 million people which constitute more than 15% of the nation’s 220 million inhabitants have been affected by unprecedented flash floods brought on by historic monsoon rains.

An assistance plan worth billions of rupees for farmers was disclosed by Prime Minister, Shehbaz Sharif on Monday, after cataclysmic floods severely damaged the agricultural industry.

The report issued by Planning Ministry’s Post-Disaster Needs Assessment (PDNA) stated that the reconstruction needs are estimated to cost over $16 billion. However, after the final estimates were made, these damages were put at more than $30 billion. An announcement was made by Prime Minister, Shehbaz Sharif regarding the grant of a relief package worth a few billion for the affected framers. He mentioned that billions of rupees will be given to the farmers after the recent catastrophic floods severely damaged the agricultural sector.

The research estimates that losses to agriculture, food, and cattle totaled $3.7 billion (Rs. 800 billion). Major agricultural output has decreased as a result of the destruction of farmland caused by climate-related floods throughout Pakistan. Production of cotton has decreased by 24.6%, rice by 40.6%, and sugarcane by 8%.

According to the minister, the government would grant farmers financial aid, totaling Rs. 1,800 billion in the current fiscal year. This money is actually four times more than what was granted in the year before. Furthermore, as an effort to motivate young people to come to the profession of farming, he mentioned a fund of Rs. 11 billion so that it could help in eliminating the markup on loans that are taken out by the farmers who reside in flood affected areas.

He said that the government will also give loans worth Rs. 50 billion to young people living in rural regions who want to become professional farmers. The center and smaller provinces would step up to help those that have been impacted by the devastations of floods and will give around Rs. 8 billion to small farmers belonging to the flood affected areas, he added. 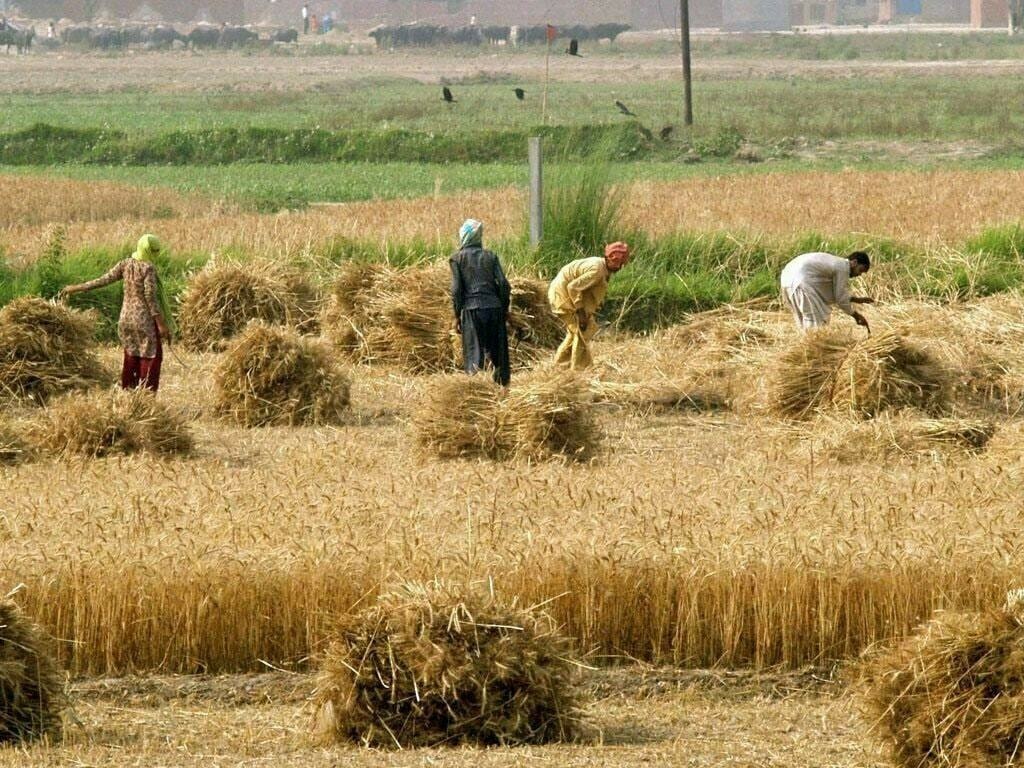 In areas stricken by flooding, the prime minister promised interest free loans for tenant farmers. PM Shehbaz claimed that a Rs. 5 billion subsidies had been set up for these loans. He further included that the government would keep back almost Rs. 6.5 billion for this project. The loans that are sanctioned to young people would also be offered at a markup lower than the market rate.

Additionally, the government raised the Produce Index Unit (PIU) value for getting loans for agricultural purposes from Rs. 4,000 to Rs. 10,000. He further vowed that the government would support small and medium sized businesses (SMEs) in agriculture. For this purpose, Rs. 10 billion had been preserved for a program to improve SMEs in Pakistan agricultural industry.

The fertilizer factories have agreed to reduce the price of Di-ammonium phosphate (DAP) by Rs. 2,500 per bag, the premier said while providing more information. The DAP bag will now be available in the market for Rs. 11,250.

The cooperation with the provinces will provide farmers in flood-affected regions with 1.2 million bags of certified wheat seeds at no cost, according to the prime minister, and Rs. 13.20 billion has been made aside for the project. 50% of the Rs. 13.20 billion will come from the Center, he continued. He added that Pakistan has already received 200,000 tons of the 500,000 tons of urea the government intended to buy.

In order to lower the cost of power, the government has decided to grant loans with no interest to the owners of the 300,000 tube wells now in operation in Pakistan. The sun energy will run these tube wells.

According to him, the farmer only needs to pay the payment; the government will pay the interest, but not the cost of the electricity.

According to the prime minister, the government has decided to accept a fixed price of Rs. 13 per unit as an immediate aid for the farmers, entailing the payment of a subsidy of Rs. 43 billion. 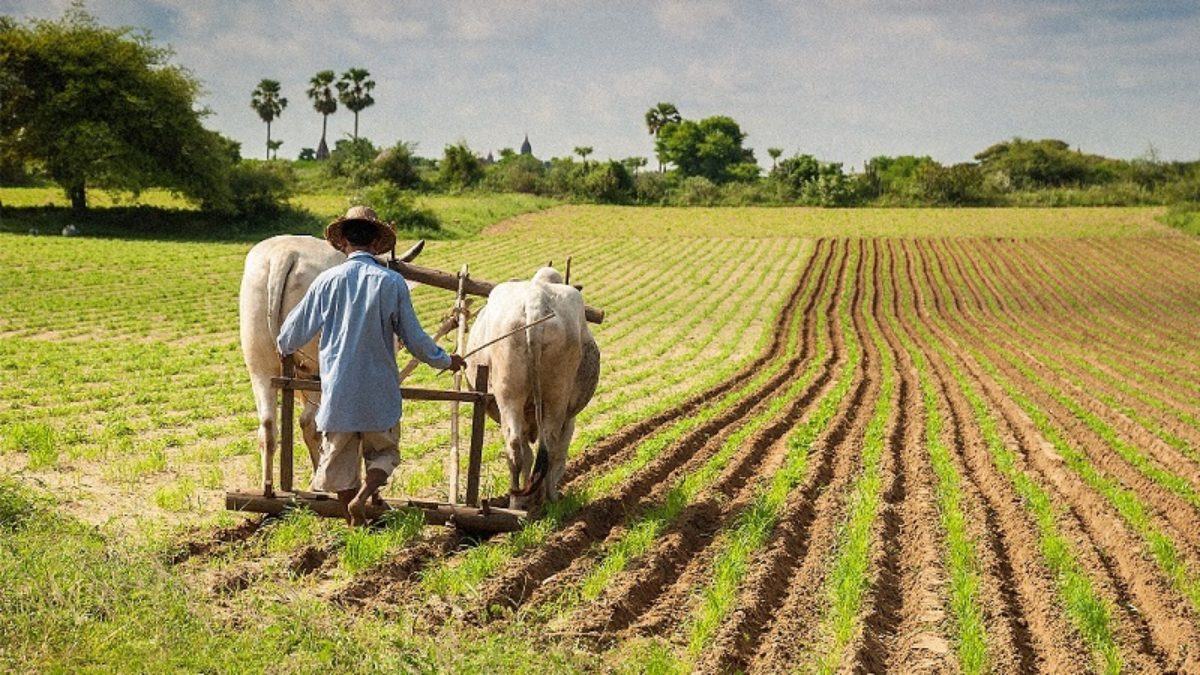 According to the prime minister, in order to help farmers who cannot afford tractors built locally, the government has also consented to import used tractors that are up to five years old and have the proper certification.

He explained that this decision, which is expected to offend the local sector, would not have been made if the tractor business had partnered with the government. The premier further declared that people bringing in these used tractors older than five years will receive a 50% duty rebate, while those bringing in tractors older than three years will receive a 36% rebate, with the concession rates being determined appropriately.

After a huge loss to the agriculture sector due to destructive floods, government has finally taken an initiative to provide a relief package to farmers to help them cope up with the loss. This assistance package worth billions of rupees will help farmers across the country to fulfill the loss caused by deadly floods.