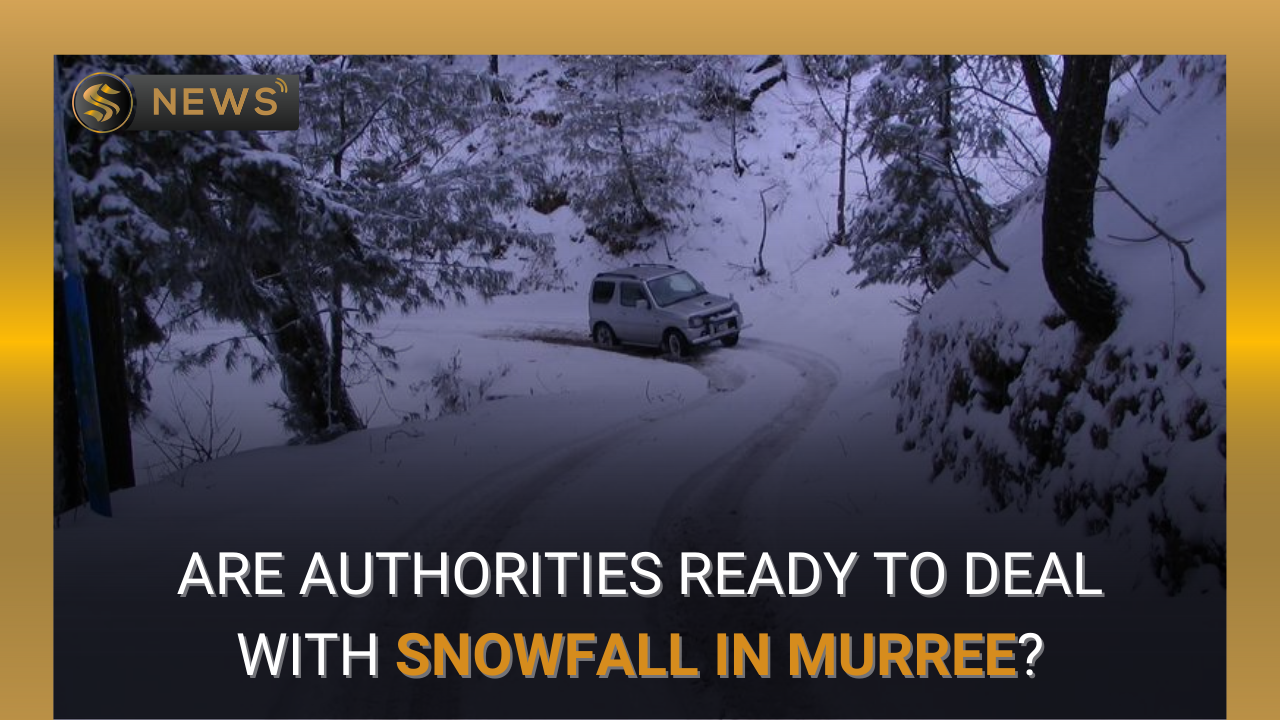 To assist visitors during snowfall in Murree, a traffic control room has been set up at Sunny Bank Chowki and 270 traffic police officers have also been dispatched. Mall Road Closed and Over 200 Policemen to Facilitate Tourists in Murree

Some of the precautionary measures taken by the authorities in order to tackle the snowfall in Murree are as follows: 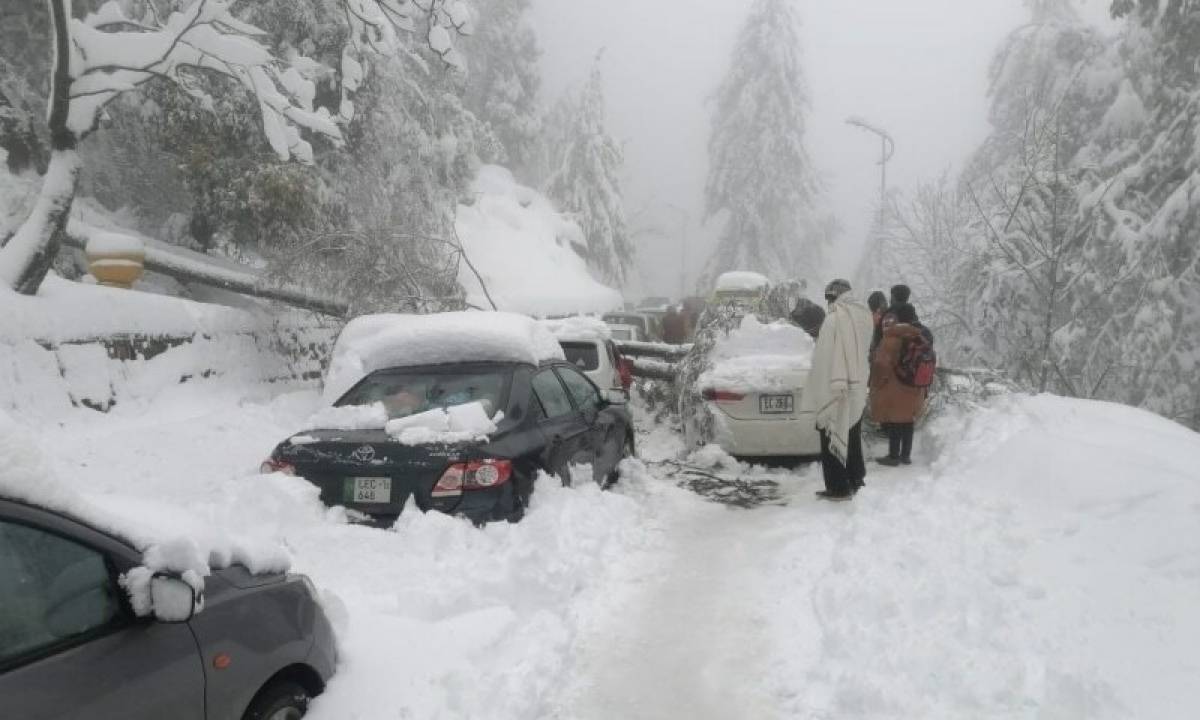 According to the spokesman, all visitors to Murree are urged to make their trip simple and safe by adhering to the instructions given by the traffic wardens and placed on signboards, banners on highways, and safety measures while driving.

In light of the expected snowfall and rain in the mountains, Mr. Satti has ordered the police to make the appropriate preparations. 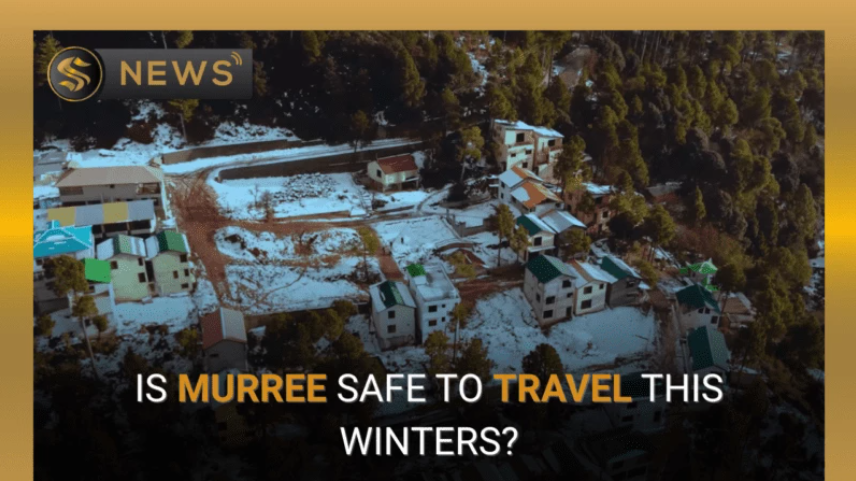 Penalty for Breaking the Rules

To ensure continuous traffic flow throughout the season, traffic laws will be vigorously enforced, and violations will result in swift and severe repercussions.

Oak Vista Luxury Services Apartments, located in Murree, are a treat for those who enjoy exploring hilly areas. Instead of renting out expensive hotels you can enjoy the summertime in the chilly hills of Murree by booking an apartment in Oak Vista today. Based on all the necessities, Sapphire Builders also ensures that the safety and security measures are all operating.