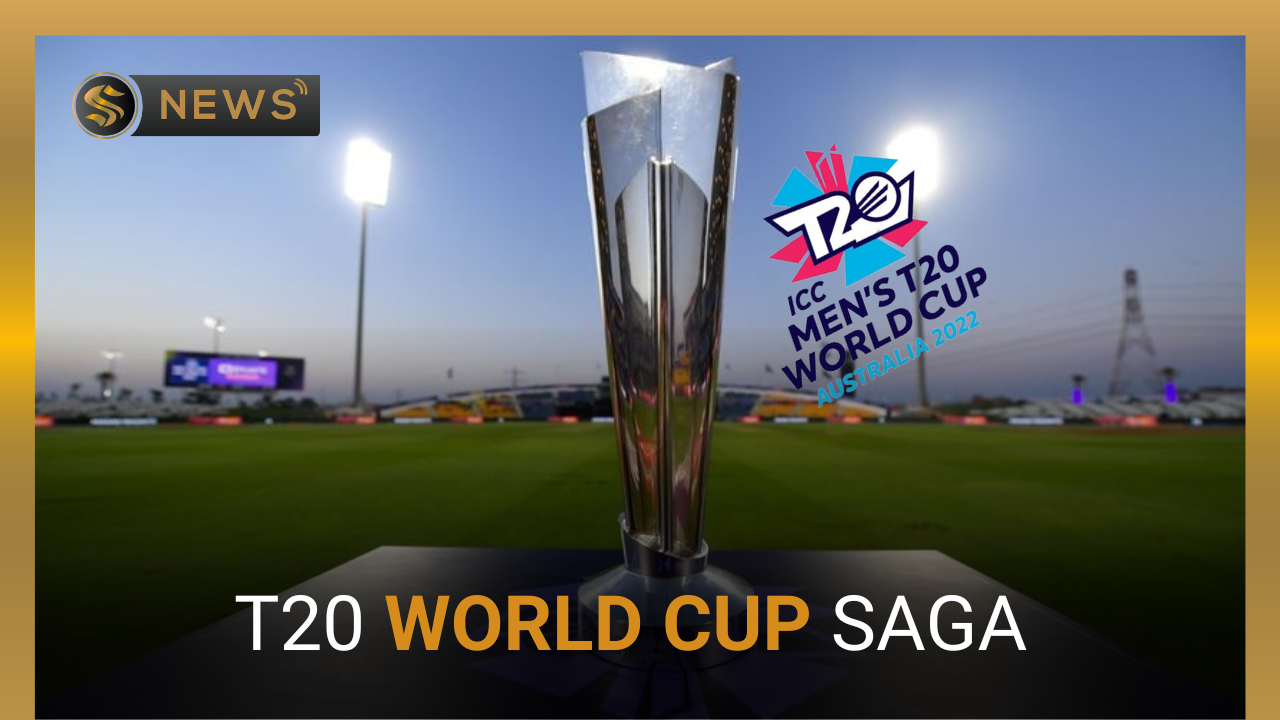 The T20 World Cup2022 is quickly approaching and looks to be a classic. Sixteen of the best teams in world cricket will compete in Australia, for the prized trophy. The previous tournament was won by Australia, easily defeating New Zealand. It was hosted in the United Arab Emirates at Dubai International Stadium.

The teams will be more determined than ever to win the prized trophy since the conditions will be different this time. 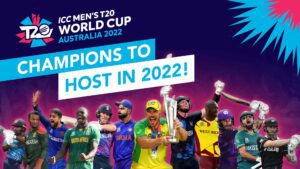 Four qualifying teams and eight of the top-ranked teams will participate on the Super 12s stage. Additionally, these 12 teams will further divide into two groups of six teams each. The top two teams from each group at the end of the round will qualify to the semifinals of the competition. The semi-finals of the mega-event will face the Group 1 Winner against the Group 2 Runners-up and the Group 2 Winner against the Group 1 Runners-up. The winners of the semi-finals will compete each other in the tournament’s finale.

The ICC men’s T20 World Cup schedule states that on October 16 in Geelong, Australia, Sri Lanka and Namibia will play each other in the tournament’s opening match. Scotland and Zimbabwe will play in the first round’s final match on October 21st, in Hobart. On October 23rd, the Super 12 opening game will take place at the SCG, featuring a rematch of last year’s champions, Australia and New Zealand.

The T20 World Cup match between Pakistan and India will take place at the historical MCG on October 23. In addition to competing for bragging rights, the two teams will be trying to launch successful campaigns. The traditional rivals, England and Australia will play in a T20 World Cup encounter on October 28th, at the MCG in an effort to be one of the top two teams in their group. The mega-semifinals will take place on November 9th and 10th, in Sydney and Adelaide, respectively. On November 13, the finale will be held at the MCG. 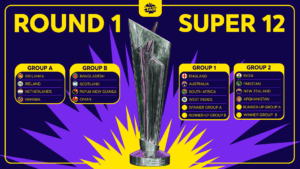 Venues of the Matches

Australia will host the World Cup at a total of 7 sites around the country. Geelong and Hobart will host the competition’s opening round, while Sydney, Melbourne, Adelaide, Brisbane, and Perth will host the Super 12 round.

The 15-man rosters for each of the sixteen competing teams in the main competition have been announced.  Australia’s fast and bouncy courses made the teams to decide, to have a squad that is strong in speed.

Many fast pacers will be vying for the spotlight and attempting to sabotage the opposing batting order with their lightning-fast speed, including Shaheen Afridi, Trent Boult, Mitchell Starc, Mark Wood, Anrich Nortje, and others.

The teams participating in this major event will be driven to finish in the top two teams in each of their divisions. The T20 World Cup 2022 points table is made up of two rounds. The best teams from each of the first round’s two groups will move to the Super 12s stage.

According to the rules of the points table, teams will earn two points for a win, one point for a draw, and zero points for a loss. The teams with the most points at the end of the round will take the top slots in the standings. If two teams finish with the same number of points, the net run rate will be used to determine the teams’ places. 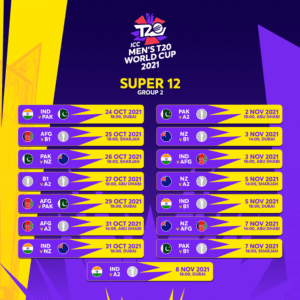 Live Streaming of the Tournament

A number of TV networks and live-streaming websites will offer worldwide coverage of the T20 World Cup in 2022. Tournament will be broadcast live for everyone to watch on TV, mobile devices, computers, and other digital watching platforms.

There are several ways for Pakistani cricket lovers to enjoy the exciting games. While the matches will be streamed live on the Daraz App, ARY Zap, and Tapmad TV, PTV Sports and A-Sports will also show the live action on television.