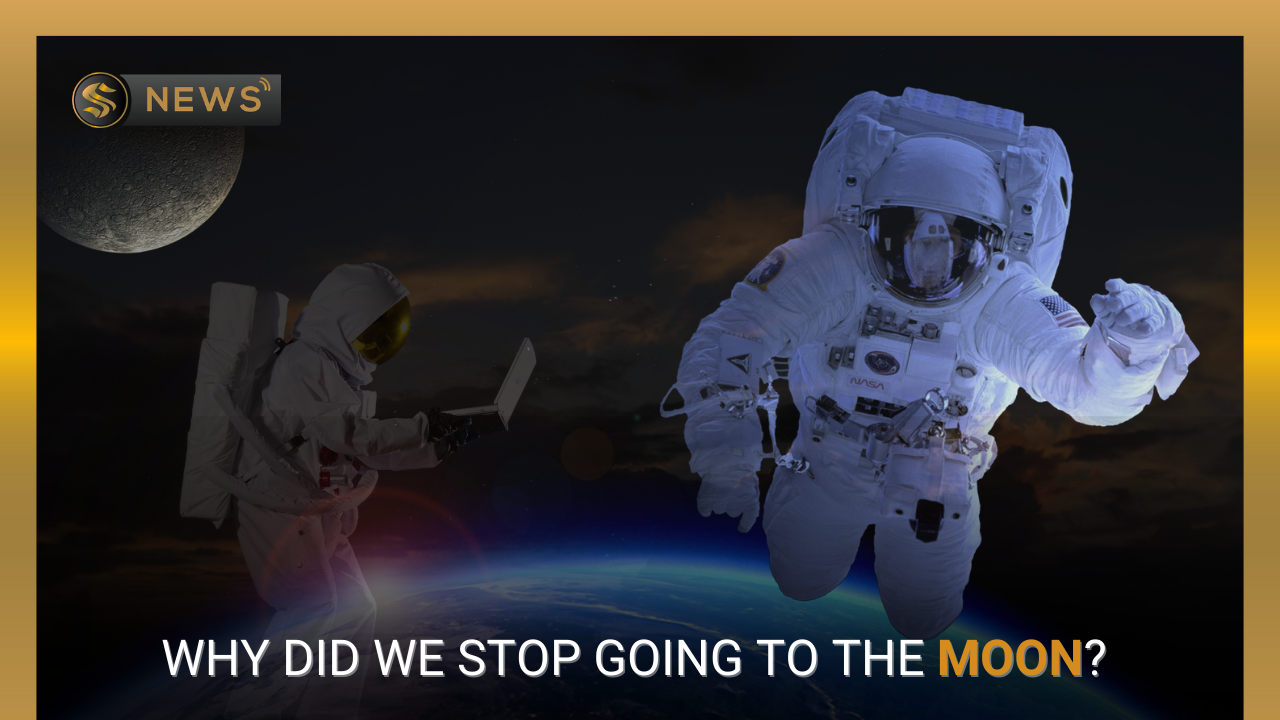 In July 1969, the Apollo 11 mission made history by placing first human beings on the Moon. But why haven’t we returned since the 1972 Apollo 17 mission?

In this month, precisely 50 years ago, former Apollo 17 commander Eugene Cernan became the final person to set foot on the moon. Neil Armstrong, did so in 1969, marking the beginning of human space exploration. And back then, a lot of people believed that as technology will develop, more individuals would start taking the measures. But it hasn’t happened, as there has been a vast five-decade gap since the previous moonwalker.

According to NASA, US astronauts will return to the moon in the upcoming years, potentially as early as 2025. Why, then, did it take so long? 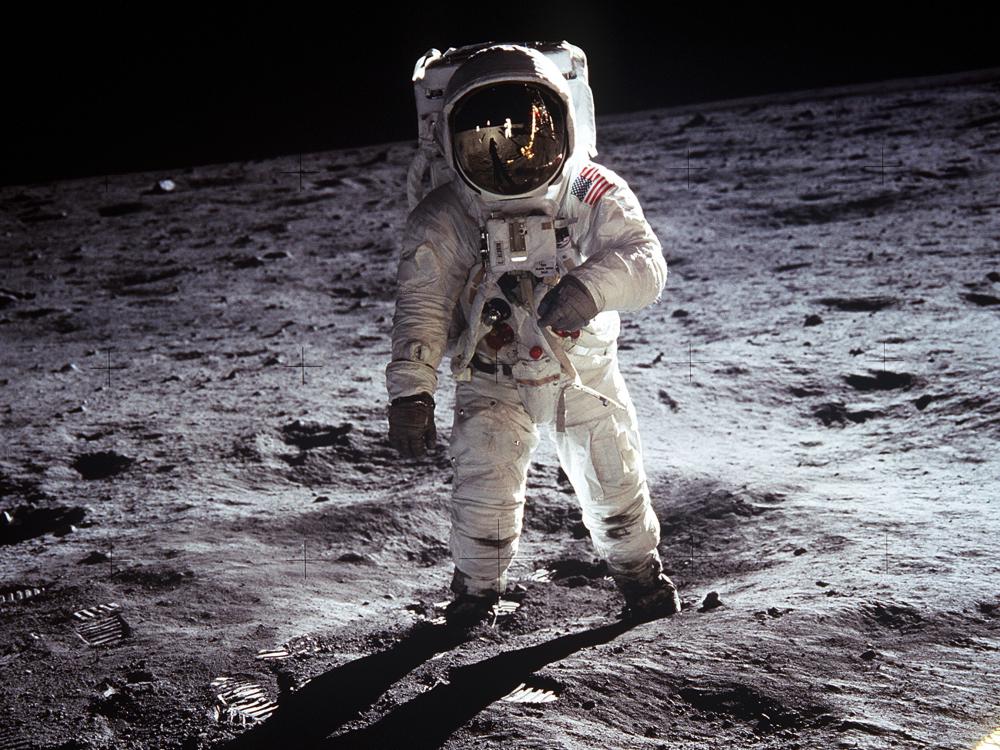 The agency’s previous head told reporters in 2018 that if it weren’t for the political risks, we would be on the moon right now. In actuality, we most likely would be on Mars. Political risks were what kept it from happening.

The program was excessive in its length and expense. Going to the space was extremely expensive. The first estimate by Kennedy’s administration was $7 billion. In the end, the expenses came to $20 billion.

In the past, among other things, astronauts who travelled to the moon would gather rocks, take pictures, and conduct experiments. However, they were not given enough time by the Apollo program to create a long-lasting human presence in the space.

The NASA Orion lunar space craft project, where it is intended that humans would spend a considerable amount of time on the moon, appears to be changing, though.

The “we choose to go to the Moon” speech, delivered by President John F. Kennedy, in 1962, at Rice Stadium in Houston, Texas, served as the motivation for the race to land humans on the moon. Before the end of the decade, Kennedy promised to send a person to the moon. Kennedy’s objective and timeline were both met when the landing occurred in 1969.

The Apollo missions’ future, however, was jeopardised by NASA’s drastic financial cuts, once the objective was accomplished. There were initially 20 planned Apollo missions, but the final three missions were cancelled since it was decided that the Moon landing itself was more significant than the technological and research missions. 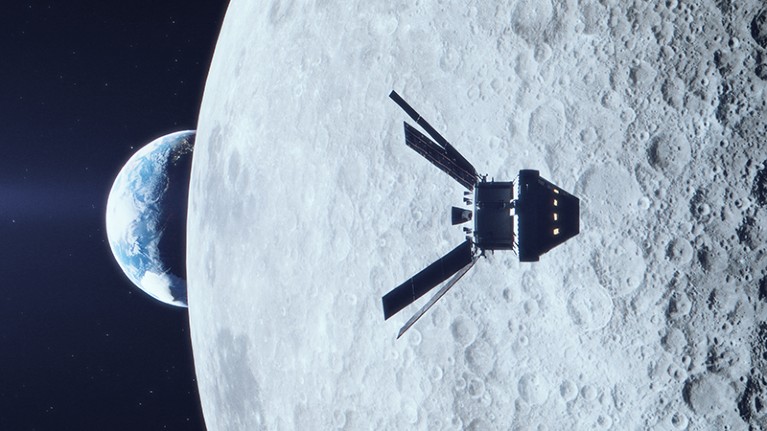 When it helped the space race, the US government was willing to invest a lot of money in the Apollo missions, but research and technological advancement were not seen as the top priorities. In the midst of the space competition, Apollo 11 was a political statement, and after it was made, there was no longer a need for additional trips.