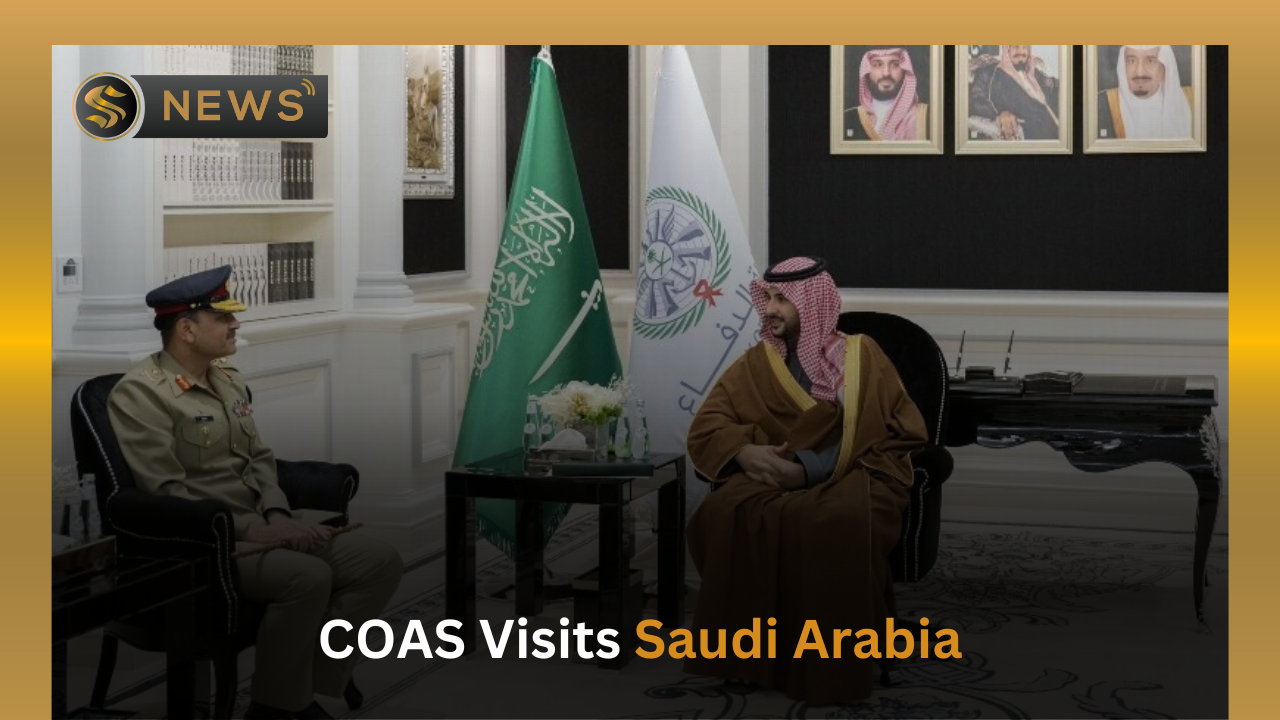 The two senior officials also discussed issues of common interest and ways to strengthen bilateral relations, according to the state-run Saudi Press Agency (SPA). Khalid bin Salman, the Saudi Arabian Minister of Defence, as well as other representatives from the country and Pakistan, attended the meeting.

During the meeting, the Saudi premier congratulated Mr. Munir on becoming the commander of the Pakistan Army. They also made the decision to improve their mutual relations.

The Chief of Army Staff performed Umrah the day before, when the Holy Kaaba’s doors were also opened for him.

Asim Munir, COAS of Pakistan’s forces, travelled to Saudi Arabia last week on his first formal overseas trip since taking that position. He recently met with the Saudi Defence Minister to discuss issues of mutual interest.

“We stressed the strategic alliance between our fraternal countries, reviewed the bilateral military and defence relations, and discussed measures to strengthen our collaboration,” the kingdom’s minister wrote in a tweet.

The army chief will be visiting Saudi Arabia and the United Arab Emirates on business from January 4th to 10th, according to the Inter-Services Public Relations. The COAS will meet with the senior leaders of the two friendly nations to address issues of mutual interest in bilateral relations and military-to-military cooperation with an emphasis on security-related topics.