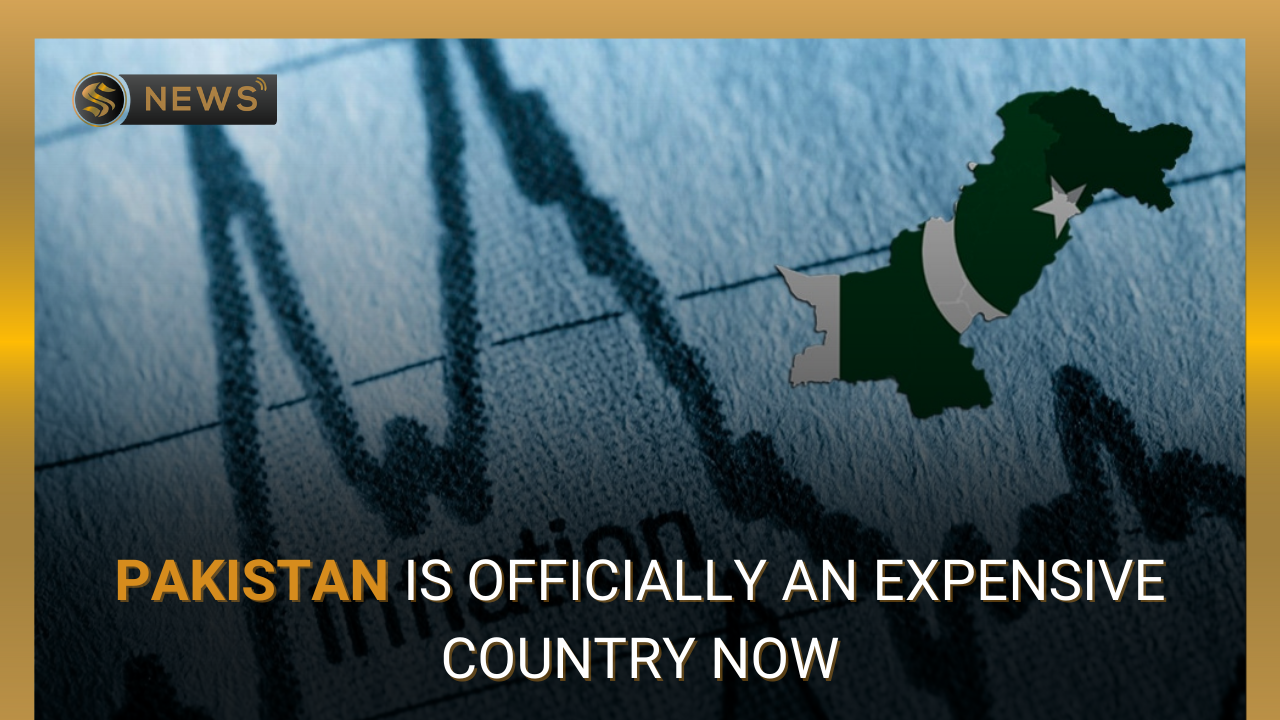 Pakistan has officially been declared as the second most expensive country in South Asia now by Asian Bank Development.

The ADB predicts that Pakistan’s inflation rate will remain high in the near future and that the value of the Pakistani rupee may even depreciate more in 2022. According to local media, Pakistan’s current inflation rate is 26.6%. The economic growth in South Asia has been hindered as a result of the floods. The projection has predicted that prices for energy resources in Pakistan will likely increase too. It also denoted that the floods in Pakistan and Bangladesh have obstructed economic growth. 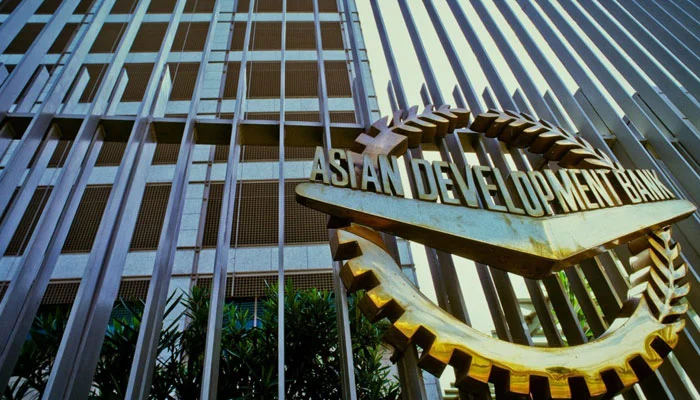 According to the study, the floods greatly hurt Pakistan’s economy and severely devastated agriculture, especially wheat and animals. The ADB claimed that damage that occurred as a result of these floods in South Asia, could hamper economic growth in combination with high inflation, strict monetary policy, and an unfavorable global environment. However, it did not provide the revised real GDP growth and inflation objective for Pakistan due to a lack of clarity.

In addition to strict monetary policy, rising inflation, and an unfavorable global environment, flood disruption and damage are anticipated to hinder real GDP growth, the ADB stated in a regular supplement to the Asian Development Outlook (ADO) 2022, which was published on Wednesday.

The rate of economic growth in South Asia has slowed down due to floods. The floods in Pakistan and Bangladesh have impacted economic growth, according to the forecast. Energy prices in Pakistan are also predicted to increase. Sri Lanka has been rated as the most expensive country in the region, with an inflation rate of 70.6%, whereas Bangladesh’s is 8.9 percent and India’s is 6.8 percent.

Furthermore, due to socioeconomic differences, comparisons with the West or the Gulf region may not be suitable, however comparisons with the South Asian region are more pertinent due to the people’s shared struggles and issues. As we have often noted in these columns, unprecedented inflation has caused millions of individuals to fall below the poverty line, and many more are being forced to lower their level of living due to skyrocketing costs and limited income options. 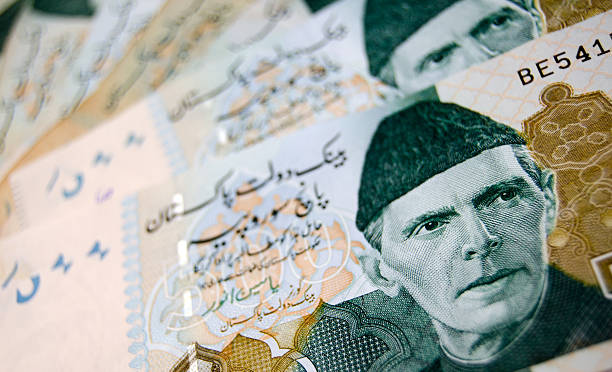 The worst part of the whole ordeal is that the value of the national currency has been destroyed in the mistaken belief that the massive devaluation would result in export dividends. However, this expectation was unfounded because there is no surplus to export and the industry is collapsing due to rising costs of doing business, as shown by the policy rate and electricity/gas tariff in addition to energy shortages.

Amidst all this, the government is being pressured by the IMF to make further difficult choices, which could earn the state the distinction of becoming the costliest country in South Asia in the coming months.

Similar developments include Pakistan being placed 19th on the list of countries with the highest inflation rate by major financial organizations including the IMF, World Bank, Bloomberg, and Visual Capitalist. These organizations concur that one of the main causes of the global rise in living expenses is energy inflation. The war between Russia and Ukraine and the coronavirus outbreak both continue to drive up energy prices. The cost of crude oil, natural gas, coal, and propane has also increased significantly since October 2020. Ishaq Dar, the finance minister, claims to have a plan to deal with the economy’s issues, but the signs are not encouraging the inflation-stricken citizens.